Home. Of a proven
path to success.

You’ve probably seen the highlights, but there’s more to the Saint Rose success story.
Our Career Center reaches out to each class a year after graduation to gather work, continuing study and other data—see what our graduates had to say.

All data on this page was gathered one year after graduation from our 2017 undergraduate, graduate and dual-degree recipients from all campuses. The statistical data was drawn exclusively from surveys sent out by our Career Center; list data may be drawn from the surveys or supplemented using social media resources (e.g. LinkedIn, Facebook) and other sources (e.g. Clearinghouse, faculty, banners)

of those employed found employment within one year of graduation

of respondents would choose to attend Saint Rose again

of graduates are enrolled in doctorate, medical, or law programs

98%56% are employed and/or continuing education

Year after year, we hear from Saint Rose alumni all around the globe who are thriving in a career they love. We’re proud to have been a part of every story, like the ones below.

#STROSECHOSEME, and — “I Chose to help shape laws that affect millions of workers.” 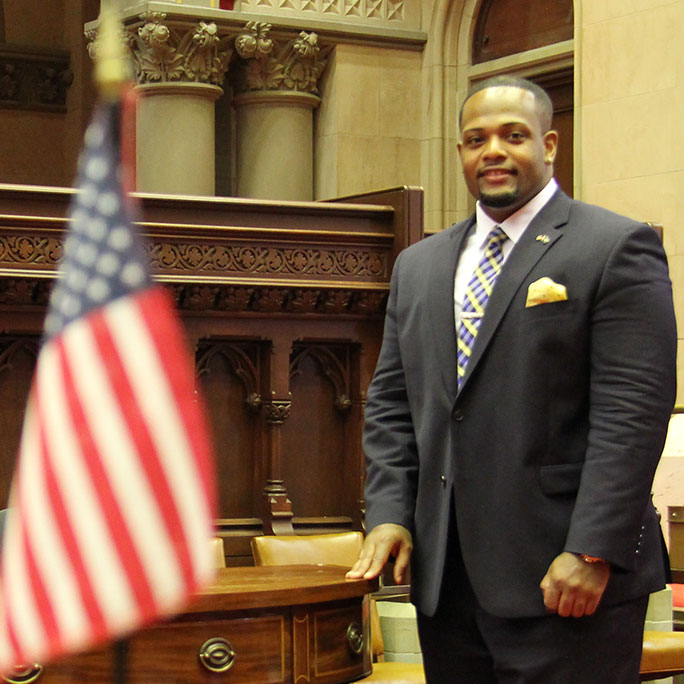 An internship with the New York State Senate was the springboard to start a career with the State Legislature and eventually pursue a law degree for Jermaine. Upon graduation, Jermaine became a principal legislative analyst with the State Assembly’s Labor Committee, where he helped shape laws that affect millions of workers. Now he’s a law student at one of this nation’s Top 20 law schools, Washington University School of Law in St. Louis, studying corporate and securities law.

#STROSECHOSEME, and — “I Chose to Oversee major financial markets as Co-President of MasterCard’s Asia/Pacific Region.” 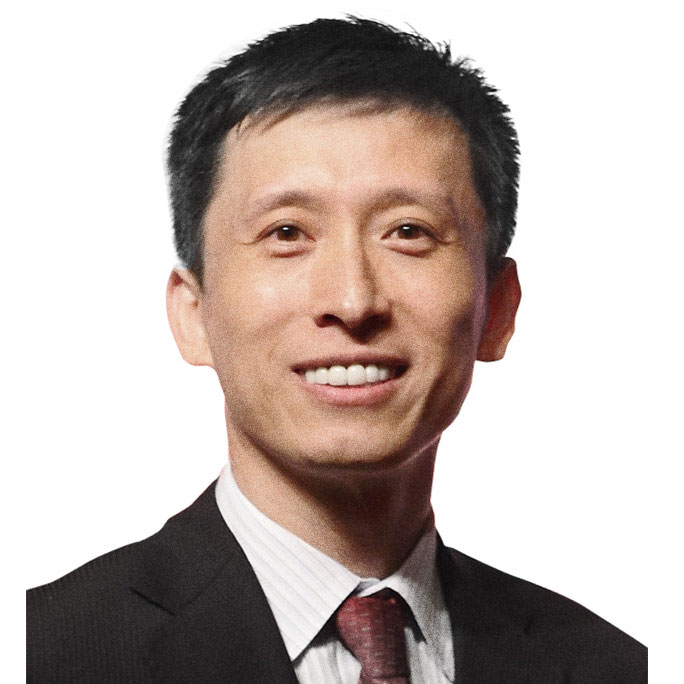 Hai Ling serves as Co-President of MasterCard’s Asia/Pacific Region, overseeing Northeast Asia and Australasia (NEAA). He joined MasterCard in 2010 as Division President of Greater China and has over 22 years’ industry experience, including financial services and consulting, across a number of markets. After graduating from Saint Rose and then earning his MBA from the University of Chicago, Ling launched a management consulting career at Booz & Co., helping senior executives in both North America and China launch and market products, enter markets and fine-tune their organizations. This prepared him for a larger corporate role as he became a senior executive at MBNA and then Bank of America. A chance encounter at a meeting led to the recruiting effort by MasterCard Worldwide that landed him the top job with the company’s Greater China operation in January 2010.

“China is my birthplace, but the U.S. is now my home country. I am glad that I am able to contribute to the success of a U.S. company while doing so in China,” said Ling. “I owe my success to the fairness and openness of the U.S. society—but my journey really started with The College of Saint Rose.”

#STROSECHOSEME, and —“I Chose to help build something that could really make a difference.” 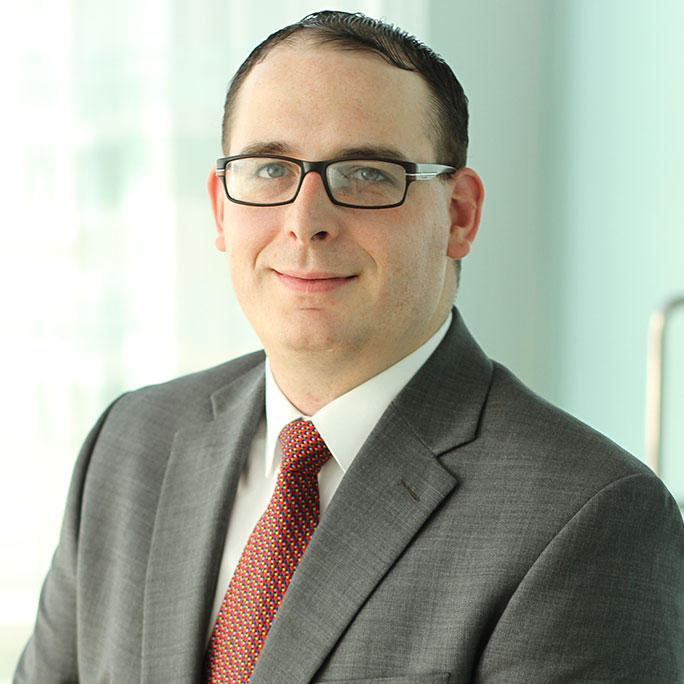 Now, Price provides internships for Saint Rose business and biology students year-round and, increasingly, hires them; thus, building a pipeline from the College to a company that is making strides in global business and cutting edge science.

#STROSECHOSEME, and —“I Chose to help save lives By training health officials in developing countries around the world.” 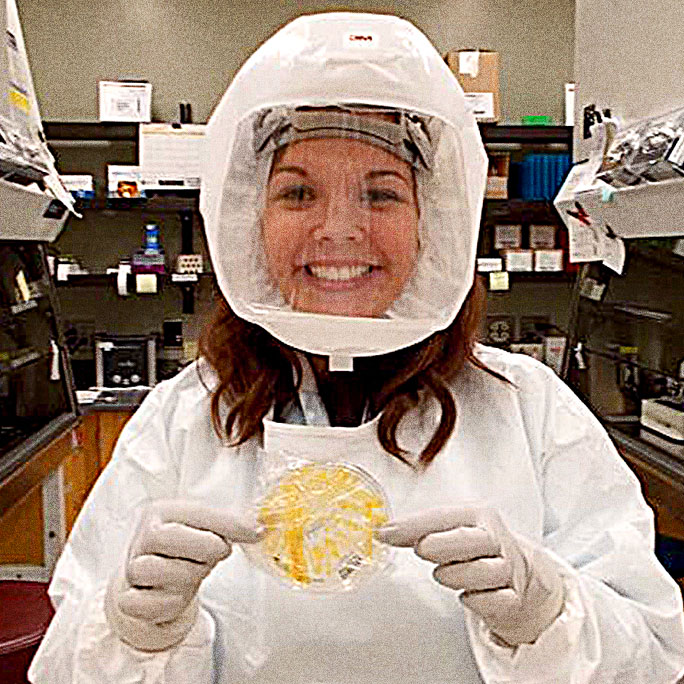 It isn’t easy to land an Emerging Infectious Disease Fellowship with the Federal Centers for Disease Control and Prevention. Keri Robinson was among 330 scholars who applied in 2014 for the chance to study the CDC’s responses to malaria and other infectious diseases and then apply the training in a public health lab. She was one of five selected for the one-year fellowship&8212;and the only one without a graduate education.

After completing her fellowship, she was hired permanently with the CDC’s Center for Global Health, Division of Parasitic Diseases and Malaria. She travels to Tanzania, Haiti and other developing countries to train health officials to respond to tropical infectious diseases that do not have to claim lives.

89%48% are positioned in desired career or a related field

Where
are they employed?
View map

Where
are they continuing education?
View map

The College of Saint Rose prepared them for employment

The College of Saint Rose prepared them for continuing education