For some of them, a dedication to learning in their major and immersing themselves in all aspects of their chosen field led them directly forward. Others forged more unconventional paths, applying the wisdom of their professors and the universal lessons of their experiences to find their success. Some were traditional students and others attended Saint Rose to begin moving in a new direction and career. The breadth and diversity of their stories is a testament to their devotion and also to the impact of a Saint Rose education. Our Alumni are an inspiration to their colleagues and contemporaries, and a heartening representation of the power that each Saint Rose student has within. 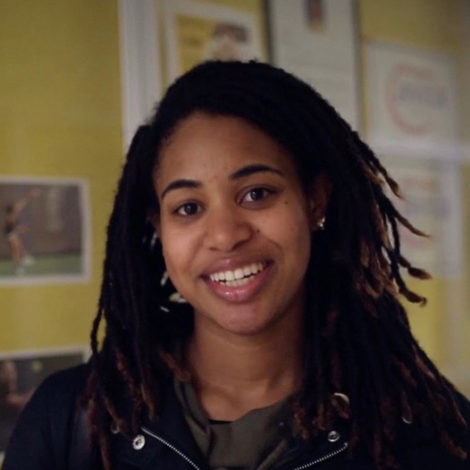 As the first student to declare in the public health major at Saint Rose, Averie Bowen took on a leadership role, informing new students about the degree and recruiting those who might be interested. She has helped pave the way for a program that is increasingly valuable to society – and proving a big draw for incoming Saint Rose students. 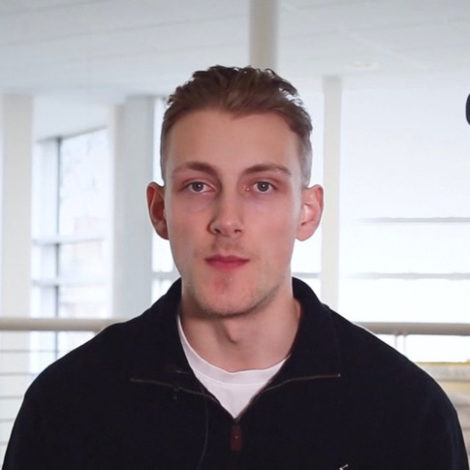 Basketball brought Julian Lipinski across the seas, as he puts it, to Saint Rose. Here, he scored notable successes on the court and in the classroom. During his career, the Golden Knights made it to the NCAA Division II tournament twice. Lipinski, a standout forward, earned numerous honors, including inclusion on the exclusive Academic All-American team. His motivation: the energy from the crowd when he hit a shot in the packed Daniel P. Nolan Gymnasium. 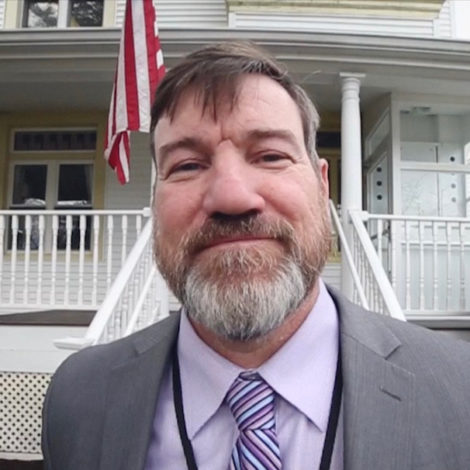 During a 31-year military career, Norman McAfee worked as a combat medic and chief medical non-commissioned officer in Korea, Kuwait, Germany, Iraq, and Afghanistan, attaining the rank of Command Sergeant Major. But he had always wanted to teach. He took the advice of all the people who urged him to pursue a degree in education, and enrolled at Saint Rose to study to be a history teacher. 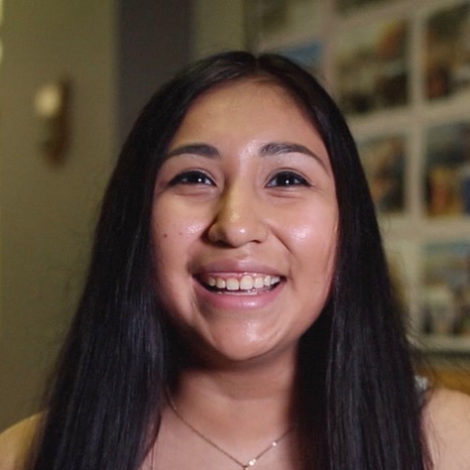 Anna Chevez studied psychology at Saint Rose, while also taking part in the ROTC (Reserve Officer Training Corps) Collectively, she says, the experiences provided her with an especially rich take on human behavior. 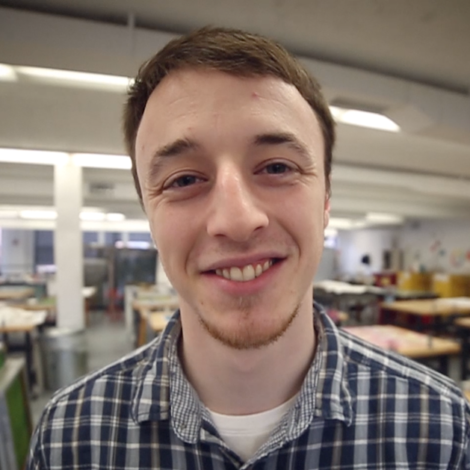 As a graphic design student at Saint Rose, Joshua Rainer had the pivotal experience of doing an internship with a New York City design firm Rainer worked at Bartley & Dick, a Manhattan-based design and advertising agency and lived in Manhattan and Brooklyn. Rainer is among the many design students who fan out in the summer to take part in an internship. 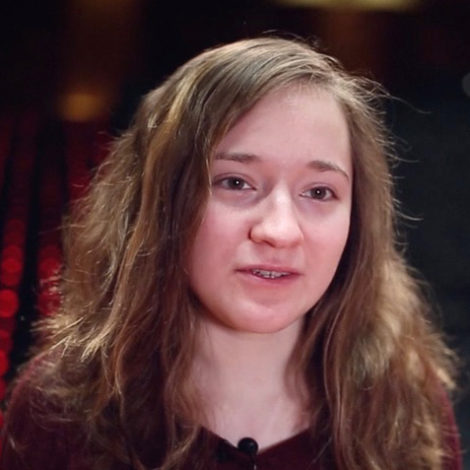 In a sense, Haley Duraski spent both high school and college at Saint Rose, since she has studied music here since ninth grade. For three summers before enrolling at the College, the talented trumpeter took part in the Pre-College Experience, an intensive music program for high school students. 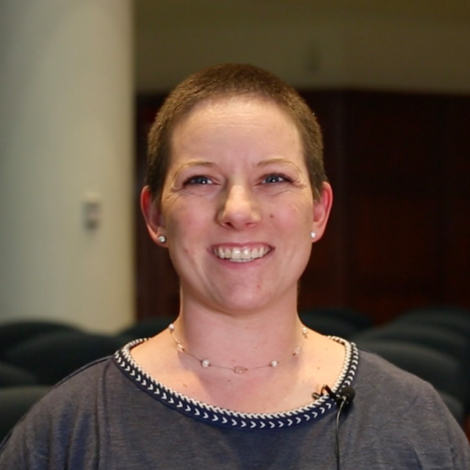 Crystal Plowinske, an aspiring teacher, started at Saint Rose in 2010 as a transfer student from Hudson Valley Community College. She left the following year when her mother died of cancer, and she was unable to student teach. She wasn’t sure she’d ever return.