Joe Donahue is the Vice President of News and Programming for the 23-station WAMC/Northeast Public Radio network which broadcasts to seven States including: New York, Vermont, Connecticut, Massachusetts, New Hampshire, New Jersey, and Pennsylvania. Joe is one of the station’s on-air fundraising personalities responsible for bringing in over $3 million dollars annually. 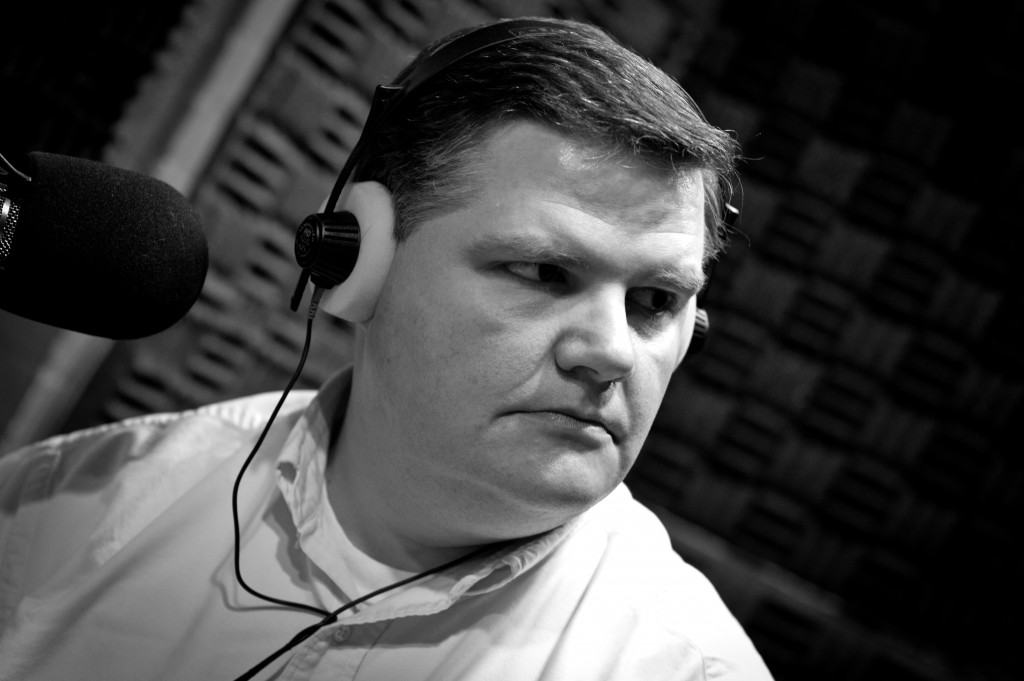 Donahue is also the Host and Editorial Director of Roundtable, an award-winning daily radio program on the Northeast Public Radio network. After more than 1,500 live broadcasts, Joe has become one of the most influential radio personalities in the Northeast. Joe’s broadcasting is recognized by his warm and intelligent interviews with an amazing roster of guests. His guests have included: the past seven U.S. presidents, the past five U.S. first ladies, His Holiness the Dalai Lama, Mikhail Gorbechev, Madeleine Albright, Arthur Miller, Steve Martin, Stephen King, Maya Angelou, Mickey Rooney, Shirley MacLaine, Fred Rogers, Betty White and Jimmy Stewart. Roundtable has received several grants from both the New York Council for the Humanities and the Massachusetts Foundation for the Humanities. He also hosts the nationally-syndicated program, The Book Show, featuring in-depth interviews with authors about their work and heard on over 250 stations nationwide.

Joe is an active member of the New York State Broadcasters Association, The International Radio and Television News Directors Association, and the Public Radio News Directors Association. In addition, he has been honored with over 60 national, regional, and local awards for his broadcasting achievements, including the prestigious Scripps-Howard Excellence in Electronic Journalism Award, several Edward R. Murrow Awards and a National Headliner award for his interview with the Muppets.

Additionally, Donahue is an adjunct faculty member teaching Radio Production and Interviewing at Saint Rose. In 2011 he was named a Notable Alumni of the Communications Department.

A degree in Communications gives students the technical know-how and journalism skills they need to succeed at a high level in various fields.