At 8 years old, Patience Cournoo awoke from a coma to see her mother crying tears of joy as she talked to Patience's surgeon. That's when she decided she wanted to become a doctor. Having overcome the difficulties posed by a brain aneurysm, she earned her bachelor of science in biology and hopes to go on to medical school. 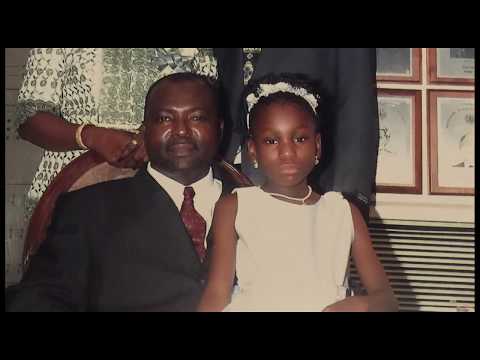 Patience Cournoo made up her mind in a moment. It was her first moment after what have could have been her last. She was 8-years-old and just waking out of a medically induced coma following brain surgery. 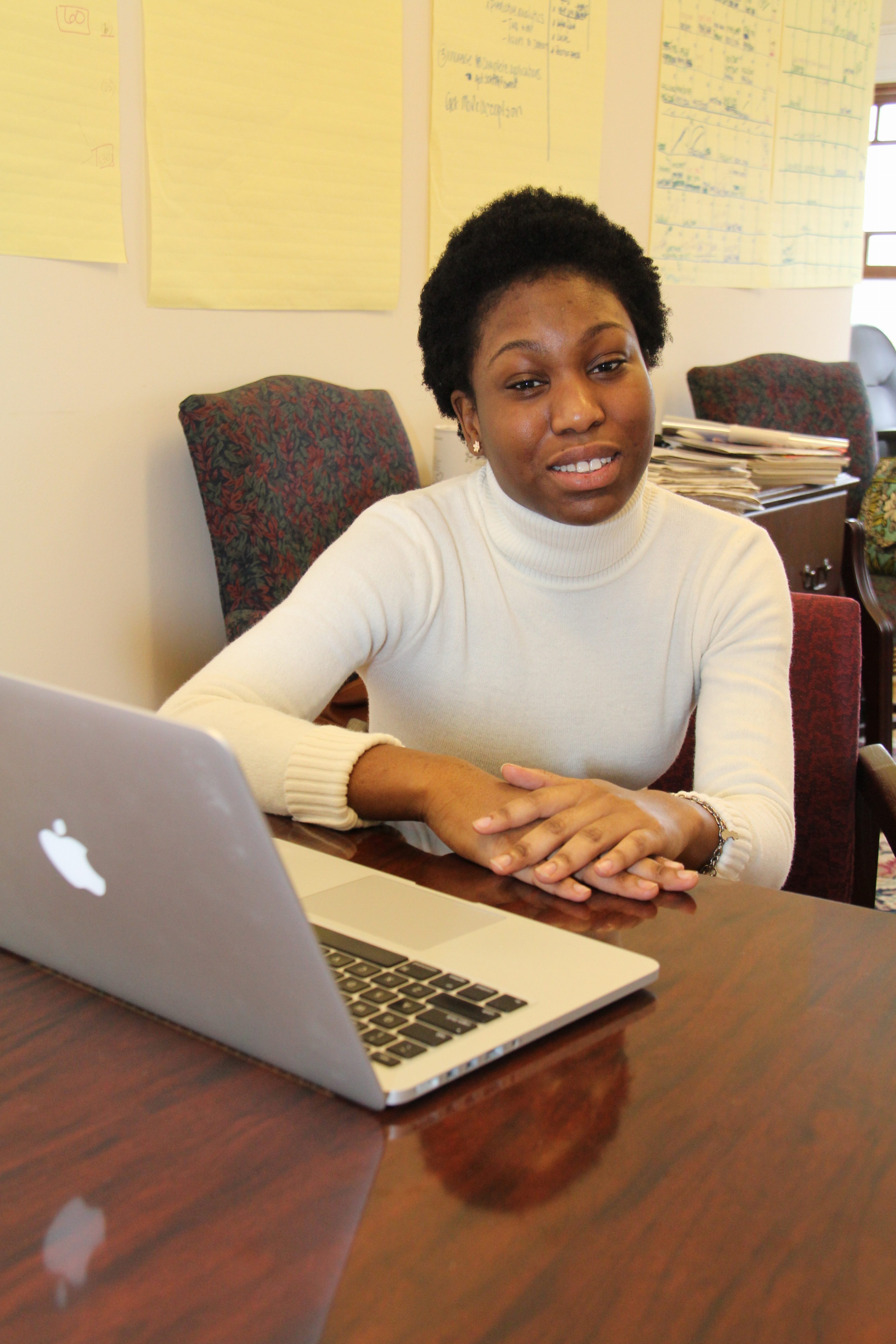 For two weeks, her parents had waited. It was rare for a child to have a brain aneurysm, which is what caused Patience to collapse during her afterschool program in the South Bronx after months of severe headaches, nausea, and sleeplessness. It wasn’t guaranteed that she’d survive.

But when the active, bright kid who danced and excelled at math opened her eyes, she saw her mother talking to the neurosurgeon and crying tears of joy. After two weeks in a coma, one of Patience’s earliest thoughts was of the doctor standing across from her mother, and how one day she wanted to deliver good news to someone’s family and inspire tears of joy.

Patience. She couldn’t have had a more appropriate name. Patience. It was what it took for her to get to commencement at The College of Saint Rose, a degree in biology, and a path that leads to medical school. She will be that surgeon one day.

You wouldn’t think someone who still struggles with the left side of her body, a side that will always be smaller and weaker than the other because those bones stopped growing after the aneurysm – who walks with a slight limp – would join the dance team when she arrived at college. You wouldn’t think that she would look at her own brain scan, see the area that’s connected to her ability to do math was missing actual gray matter, and then continue to pursue a field that involves a heavy course load of math and science.

But you wouldn’t know Patience. You wouldn’t know that she practically lived at the Academic Success Center nearly five days a week, so engaged and excited during tutoring sessions on the whiteboard that people had to shut their office doors to block out the noise. Or that she works two jobs and takes 18-credit semesters just so she can keep going. That she sleeps in sprints, with 30-minute to 1-hour naps spaced between study sessions all night long, to get all the work done. 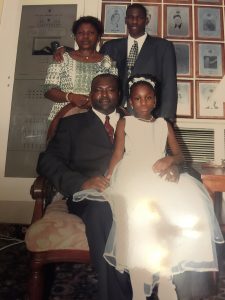 “I’m always going to struggle with math after (the aneurysm),” she says. “I just took the chance and said, ‘This is what I wanted to do. I’m not going to let a little thing as not being as quick as everybody else in math get in the way of me wanting to be a neurosurgeon.”

When she started fifth grade a couple of months after the brain surgery, math problems that used to take her five minutes to complete took 20. She managed to move her left arm again, to walk again, but quick math has eluded her since. When she applied to colleges, she looked at big schools, like the University of Connecticut and Penn State, but she knew she didn’t want to get lost in a crowd.

“I am someone who excels really well in a small, personable kind of setting, and when I came to Saint Rose that is exactly what I noticed here. When you want to do science, you can’t take a chance at a huge school.”

At Saint Rose, she found a chance to become an ALANA leader, be on the dance team, and play tennis. She volunteered more than 220 hours at Albany Medical Center over about two years. When she struggled, like failing chemistry the first time, she figured things out on her own or found the help she needed when she couldn’t. Her sophomore year, she ended up in the Academic Success Center, the place where Dr. Shai Butler, Vice President for Student Success, would have to close her door when Patience’s tutoring sessions grew too loud.

“She said to me that she didn’t have a very good first year. She really questioned whether this was the right decision, right major, and could she really do it,” Butler says. “She questioned her abilities in herself. Then there was a moment – something happened. She said that she felt that God was involved in it, and she felt very encouraged that she could. Almost like this spiritual moment. And she doubled down. She realized what it took. It was like she realized it took more than she was giving, so she had to ask herself, ‘Am I willing to do this? To give this?’ And she made that decision: That she was, and she would, and she did.”

Patience. It’s what led to this moment. Ever practical, even at 21, she’s applying to grad schools for biomedical science before going on to med school. If something goes wrong in medical school, like burnout, she says she wants an advanced degree to fall back on. But no one expects Patience to fail. Patience doesn’t quit. Someday, she’ll give that effort to her neurosurgery patients. Someday, she’ll have good news for someone’s mother, and they’ll cry tears of joy.

Read more about the biology degree at Saint Rose.