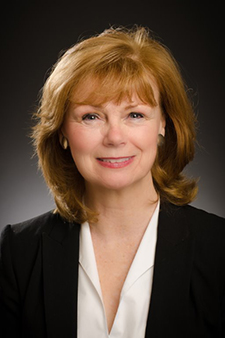 Elizabeth Miller had a rewarding 30-year career as a speech-language pathologist after earning her graduate degree at Saint Rose. When her husband passed away in 2007, she moved on to a new adventure – leading his metal-fabrication company – and found new success.

The Accidental Reinvention of Elizabeth Miller

When she quickly retired from her career as a speech-language pathologist (SLP) for the Saratoga Springs City Schools, Elizabeth Miller ’76, G’77 had envious skills and experience, having worked for 30 years in the field after earning her M.S. in communication sciences and disorders at Saint Rose. She had no training, experience, or interest in business leadership.

However, when her husband Myles, founder of metal-fabrication company Miller Mechanical Services Inc., passed away in 2007, she suddenly had leadership thrust upon her. Despite her lack of experience, she took the helm of the 19-year-old company in Glens Falls.

“There simply wasn’t time to look for someone else to the run the business,” she said. “I met with the guys who were working on the floor after Myles’ passing, and I knew there were too many people with families counting on their jobs.”

It certainly didn’t seem the best time to try one’s hand at leadership: In the midst of the Great Recession, even seasoned CEOs were floundering. However, with the help of her skilled and dedicated management team, Miller managed to maintain continuity.

“I think it’s just a part of life throwing you curve balls – and ultimately choices,” she said. “You can choose to step up and try something new, or just play it safe.” 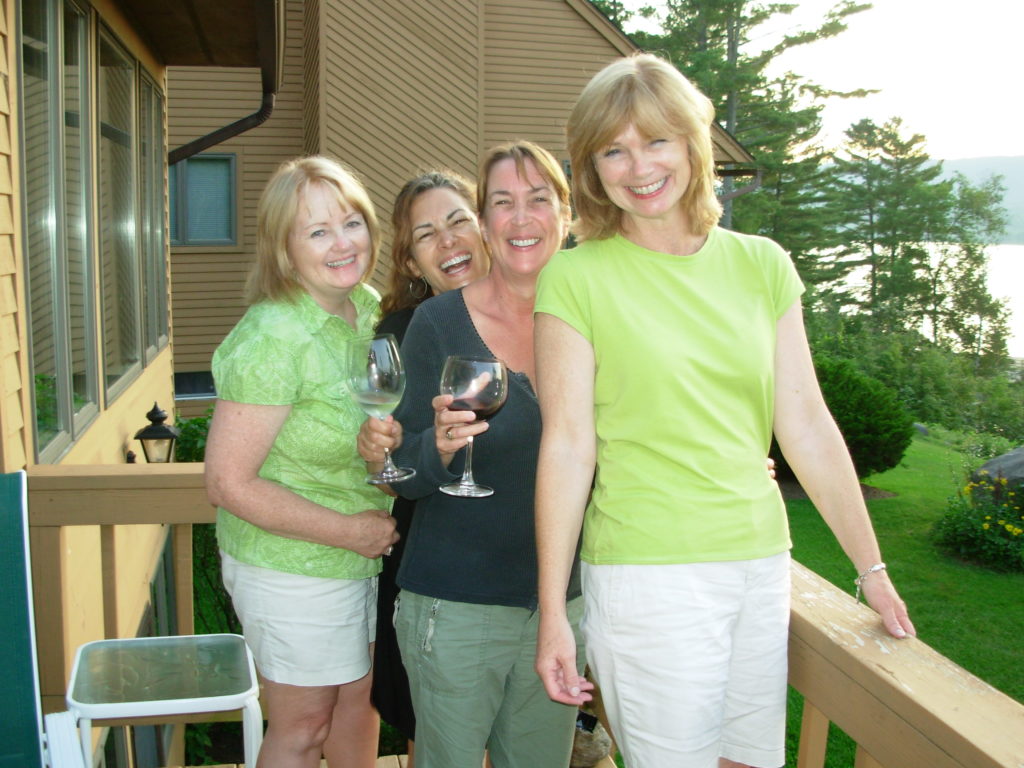 Not a case of beginner’s luck

Miller, whose mildness belies her fearlessness, has continued to not only step up but excel. For example, Myles Miller had begun constructing a building that he planned to use as a machine shop, but Elizabeth decided to use it as a facility for a waterjet cutting machine. Her decision gave the company a strategic edge: Cutting metal with the waterjet, instead of the traditional plasma cutter employees had been using, significantly diversified the company’s capabilities. The waterjet allowed the company to handle many new materials, including wood, foam, and even granite, for an art installation destined for a New York City lobby. It also enabled employees to better prepare metal parts for welding.

Miller subsequently grew the company. She added a second waterjet, and three years ago, purchased a machine shop, Doty Machine Works. “I wish I could tell you that everything that happened was planned, but really nothing was,” says Miller, who has never deliberately taken on a new project to challenge herself. The way she sees it: A project will present itself, and the time will seem right to take it on.

A rendering of the Park Theater in Glens Falls, which Miller is renovating.

Consider, for instance, a huge project that she’s been investing in and working on for three years: the $3 million renovation of the Glens Falls Park Theater. Shut down in 1935 by the financial impact of the Great Depression, the 1911 theater was revived in the early 2000s by well-loved local physician Dr. Harold Kirkpatrick, only to be shut down again in 2014 after his demise.

That’s when Miller, a family friend of Dr. Kirkpatrick, stepped in. She bought the theater from Kirkpatrick’s children, vowing to restore its splendor.

“I loved the idea of bringing the Park Theater back to life,” says Miller, who envisioned the Park as a cultural center with a 220-seat theater, an event venue, and a 65-seat restaurant. “It was a beautiful building that seemed to be crying for someone to get ahold of it and fix ‘er up.”

Miller looks forward to reopening The Park early in 2018, and adds that the restaurant will be named “Doc’s” in honor of her old friend, a talented bagpiper who taught her son, Ben, to play (Ben is now a professional piper with two CDs and another in the works).

Connecting with and listening to people

Through her successful reincarnations as a company leader and developer, Miller hasn’t forgotten her earlier life as a speech-language pathologist. “I don’t think you ever lose those capabilities,” she says. “A lot of it is just connecting with people, especially kids.”

She was – and still is – inspired by her mentor at Saint Rose, Sister Charleen Bloom. “She was there when my Mom suddenly passed away during my student teaching in senior year. She is someone who had great compassion for people, and who shared her passion with her students. She is probably one of the most genuine people I’ve had the pleasure of meeting.”

Miller, who spent more than 30 years working as a speech therapist at Saratoga Springs High School, enjoys working with young students and still finds ways to continue doing so. One is through her company’s employment of talented BOCES interns. “We try to get the best and the brightest from their machining or welding class – phenomenally talented young kids,” she says. “We’ve even had a few work at our vegetable farm on Ridge Road.” Another way is by serving on numerous local boards of directors of local schools and civic organizations. “I hope to encourage young people who are trying to find their passion,” she adds.

She keeps in touch with her Saint Rose classmates and roommates from Fontbonne Hall. “We had so many different opportunities to work with different people in the speech-language area, at different facilities,” she says. “It was a wonderful experience. I developed relationships with women whom I still consider close friends.”

Humble to a fault, Miller speculates that the personal attribute that most contributed to her success in new arenas could be her naiveté. “I had no intention of reinventing myself,” she explains. “I had no idea it would be this difficult; things evolved, and I learned, and I think I have the ability to listen and work with people (plus my Dad’s sense of humor!).

“The bottom line is: I try hard to surround myself with very smart, hardworking people that want to work together,” Miller says. “I have great faith in people.”