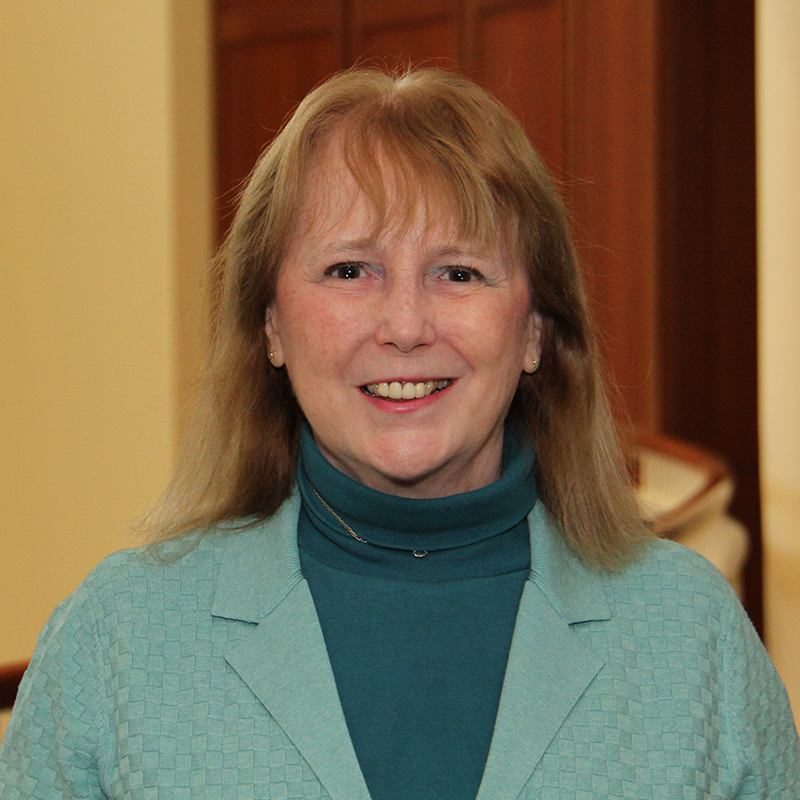 1993-2012: Consultant, exam construction and grading, Excelsior College of the University of the State of New York for undergraduate exams in Philosophy and Comparative Religions, and graduate exams in the Master in Liberal Arts program

1988-1993: Junior College of Albany: Adjunct Professor of Philosophy and English

1990-1993: Contract Trainer in “Effective Writing” for the NYS Department of Social Services, Public Management Institute, sub-contracting with the Rensselaerville Institute