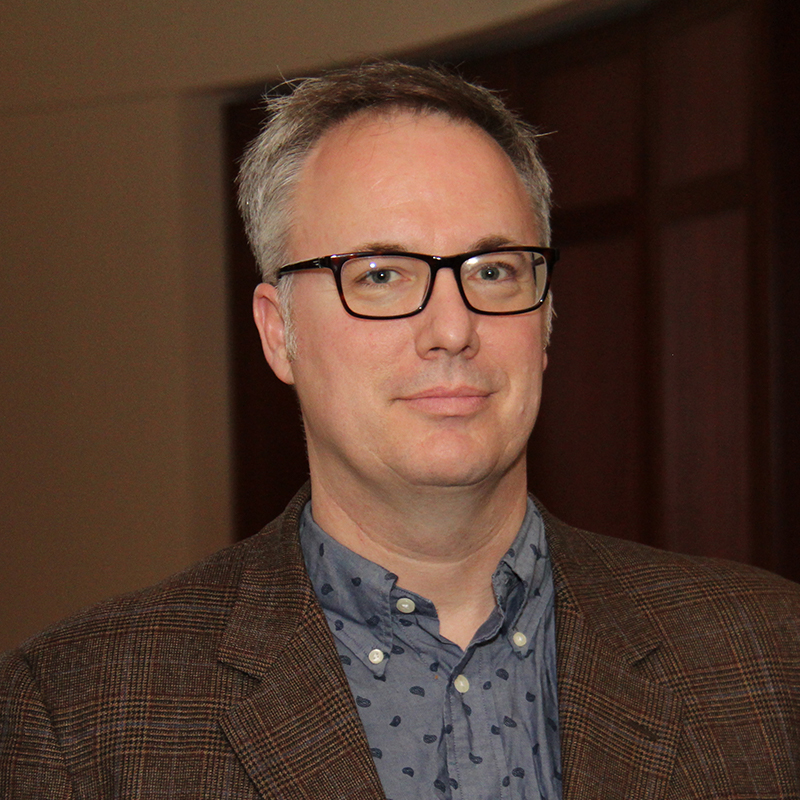 Daniel Nester is an essayist, poet, journalist, editor, and Queen fan. He is the author most recently of the memoir “Shader: 99 Notes on Car Washes, Making Out in Church, Grief, and Other Unlearnable Subjects” (99: The Press 2015). His previous books include “How to Be Inappropriate,” a collection of humorous nonfiction (Soft Skull Press 2010), and “The Incredible Sestina Anthology” (Write Bloody 2013), which he edited. His first two books, “God Save My Queen: A Tribute” (Soft Skull, 2003) and “God Save My Queen II: The Show Must Go On” (2004), are collections on his obsession with the rock band Queen. His third, “The History of My World Tonight” (BlazeVOX, 2006), is a book of poems.

As a journalist and essayist, his work has appeared in a variety of places, such as Salon, The New York Times, Buzzfeed, The Atlantic, and the Poetry Foundation website, and anthologized in such collections as “Lost and Found,” “The Best American Poetry,” “The Best Creative Nonfiction,” “Third Rail: The Poetry of Rock and Roll,” and “Now Write! Nonfiction.” His poems have appeared in such journals as Coconut, Shampoo, Gulf Coast, Barrow Street, jubilat, Crazyhorse, Open City, Slope, Spoon River Poetry Review, and other places. He is the former editor of the online journals Unpleasant Event Schedule and La Petite Zine and worked as Assistant Web Editor for Sestinas for McSweeney’s Internet Tendency.