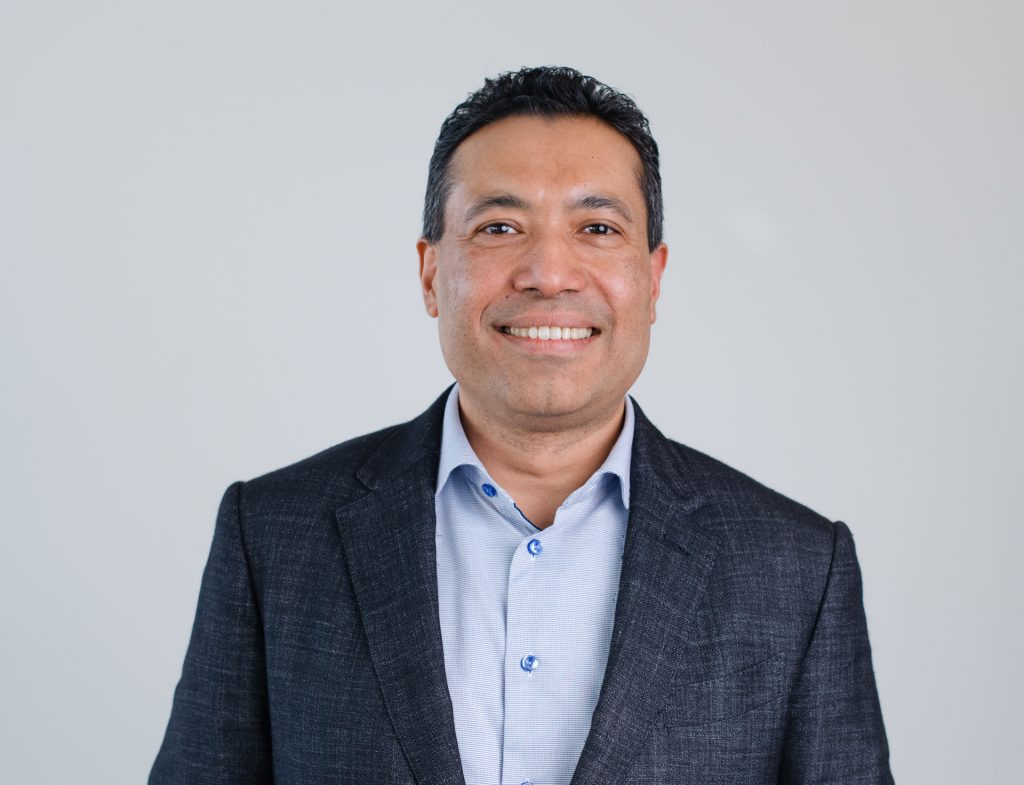 Sanjay Shrestha, general manager of energy solutions and chief strategy officer at Plug Power and a 1997 graduate of The College of Saint Rose, will deliver the commencement address at the College’s 2022 commencement ceremony on May 14. Shrestha will be granted an honorary doctor of humane letters in recognition of his accomplishments and contributions to society.

Shrestha, who holds a bachelor’s degree in finance from Saint Rose, has dedicated his career to helping the growing renewable energy industry evolve by implementing clean technologies, notably green hydrogen and fuel cells, wherever he works. Over the last two decades, he has brought his passion for creating a healthier environment to a number of businesses, including First Albany Capital, Lazard Capital Markets, FBR Capital Markets, and Sky Capital America.

In 2019, Shrestha joined the leadership team of the Capital Region-based Plug Power, a rapidly expanding company focused on building the global green hydrogen economy. In November 2021, he was named Strategist of the Year by the Albany Business Review for his leadership there.

“We are incredibly honored to have Sanjay share his story with the Class of 2022,” said Saint Rose President Marcia White. “We encourage our students to use the knowledge gained at Saint Rose to become advocates for a better world in whatever field they choose. We are proud to recognize Sanjay as an alum and as an industry leader behind the green hydrogen ecosystem that will have a meaningful impact addressing the challenge of climate change. He is a role model for all of our students.”

More than 1,600 undergraduate and graduate degrees and advanced certificates will be conferred during the 10 a.m. ceremony at the MVP Arena in Albany.

Shrestha, who was born and raised in Nepal, was inspired to continue his education in the United States by his fascination for Wall Street and broader stock markets. In 1993, he moved to the Capital Region to study at Saint Rose, where he credits the College’s internship program for giving him a taste of the “real world of finance” rather than what is taught in the classroom.

“I am honored to have this opportunity to return to my alma mater as the commencement speaker, 25 years later,” Shrestha said. “It is humbling to share my professional experiences, both ups and downs, with this year’s graduates. I hope all can glean some valuable lessons as they prepare to start a new chapter and very important journey in life.”