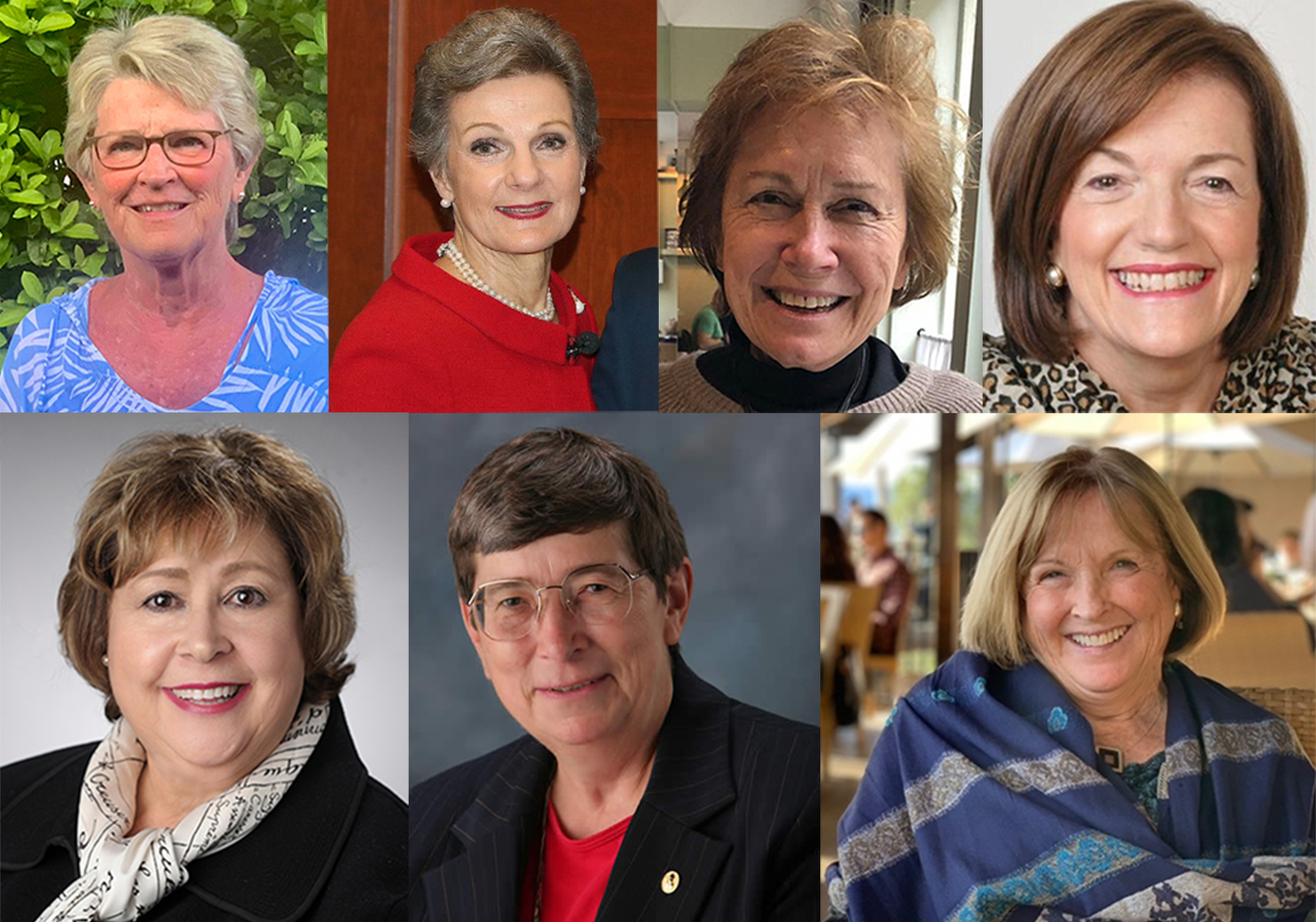 Each class of Golden Roses — a special distinction given to alums who are celebrating the 50th anniversary of their graduation — has its own accomplishments, character, and personality. The classes of ’70 and ’71 graduated at a significant inflection point in Saint Rose history. One represented the last class to consist of all women; the other was the first class to include men. One ended Saint Rose’s first 50 years; the other began the next. 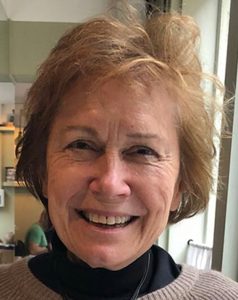 Saint Rose memories include a deep appreciation for the strong English faculty with Ph.D.s from excellent universities. Junior and senior year, I took one-on-one seminars from Doris Grumbach, then the literary editor of the New Republic. Sister Kitty Hanley was a particularly favorite professor, not just because she is very smart, but she is also my cousin. I will never forget Sister Rose Bernard making us recite Chaucer in Middle English to pass her class. The centennial is an auspicious moment to celebrate them and how much they contributed to our college experience. 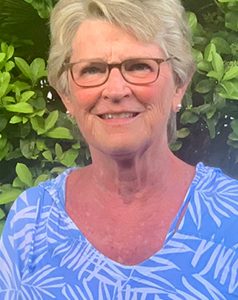 Saint Rose has been a family affair. My mother, Margaret Dugan Sandman ’40, my aunt, Mabel Dugan Connors ’30, and numerous cousins are Saint Rose graduates and my mother, father, and brother have served on the Saint Rose Board of Trustees, while I have served on a number of committees. In addition, my family has funded a scholarship in my parents’ names to support students majoring in communication sciences and disorders.

The centennial offers the College community a singular opportunity to honor the founders’ bold investment in the professional and personal development of generations of women — and now men — and to recommit its efforts to prepare men and women of integrity to use their talents to enrich communities of all kinds, in all places. 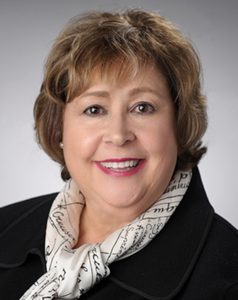 Despite the restrictions imposed by a global pandemic, it’s important that students, faculty, staff, and alumni pause to celebrate the significance of a centennial.

As the Sisters of St. Joseph of Carondelet stepped forward to accept Monsignor Joseph Delaney’s challenge in 1920, they relied on their roots in France where they empowered women in the valued art and livelihood of lace-making. On a small plot of urban land, they filled a gap in America’s higher educational opportunities, encouraging young women like myself to open our minds, express our opinions, explore, engage, experiment. In a supportive and challenging environment, we were grounded in the liberal arts, gained hands-on career experience, made lifelong friendships, and learned the importance of servant leadership. 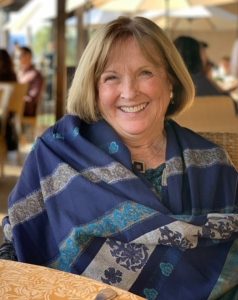 Saint Rose has meant a great deal to me ever since I stepped on the campus to visit when I was a senior in high school – a very long time ago. Although I was impressed, mostly with the people and community feeling, I had no idea how much a part of my life it would be, and how influential it would be in my development.

First of all, going to an all-women’s college (at the time) taught me so much about women’s friendship. Ten years later, I would research and write my Ph.D. dissertation on that topic!
It was the beginning of my appreciation and gratefulness for the women in my life. Ever since then, I have gained so much and learned so much about how much women give and support each other. It was the beginning of me honoring and valuing the women in my life as never before.

Second, Saint Rose gave me the confidence to become the woman I was supposed to be; both in leadership skills and competency in thinking creatively and abstractly. I grew in ways I never thought possible. I graduated knowing I could pursue graduate-level education. I graduated knowing I would and could be a leader in my community wherever I went. 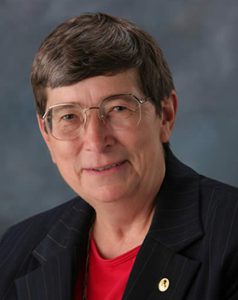 I’m an Albany girl, a graduate of Vincentian Institute, a high school that was two blocks down the street from Saint Rose, so I knew a lot about the College and hoped that maybe someday, I might be a student there. That dream was fulfilled for me, twice over, and I went on to doctoral study, like many other alumni, well prepared because of the faculty and staff at Saint Rose. 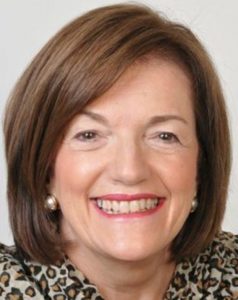 The College of Saint Rose made us independent thinkers, taught us to believe we could do anything, and groomed us as leaders. Our class, the Class of 1970, was the class that drove Saint Rose into the second half of their first century. We were the class that changed so much on campus. Not only were we the last class to graduate all women and the last to have a Sister of St. Joseph as our president, but we were also the class to question so many rules that had been around for the first 50 years.

The Class of 1970 had a major hand in transforming much on campus during a turbulent time in our nation’s history – the Vietnam War, political assassinations, and the tragedy of Kent State, just days before our graduation. But these challenges made us formidable, self-sufficient women, and we have continued in that role today by sponsoring Project 70, an initiative to open doors for Saint Rose students by facilitating internships around the world. Saint Rose taught us to succeed – and to give back. 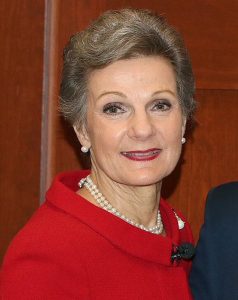 It’s quite shocking to think that our 50-year graduating class has been here through half of the College’s 100-year existence. We have seen the College evolve immensely since our time of an all-female student body, 9 p.m. curfews, and gym classes in a garage. Now, we have male and female students, no curfews, and championship sports teams. We have majors unheard of in my day, such as criminal justice and forensic psychology, and the College continues to evolve, with majors like cybersecurity, sales management, and a bachelor’s in nursing.

My hope is that, as we reflect back over the last century and savor the achievements of the College, we also look forward to serving the students of the next hundred years. 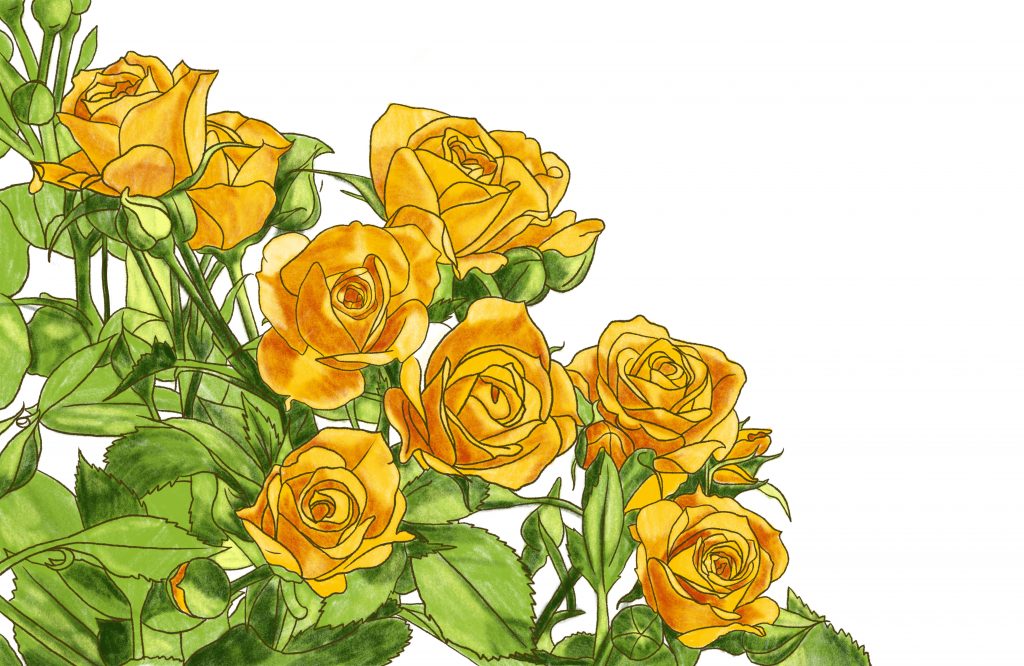