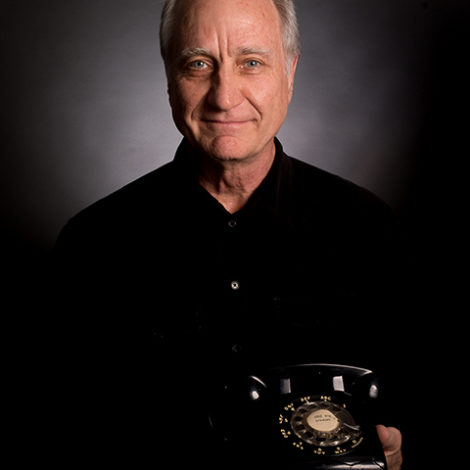 Paul Mauren is Professor of Art at the Center for Art & Design, The College of Saint Rose, Albany, New York, where he has taught undergraduate and graduate sculpture since 1978.

Professor Mauren’s sculpture is included in the permanent collection of the Albany Institute of History and Art.