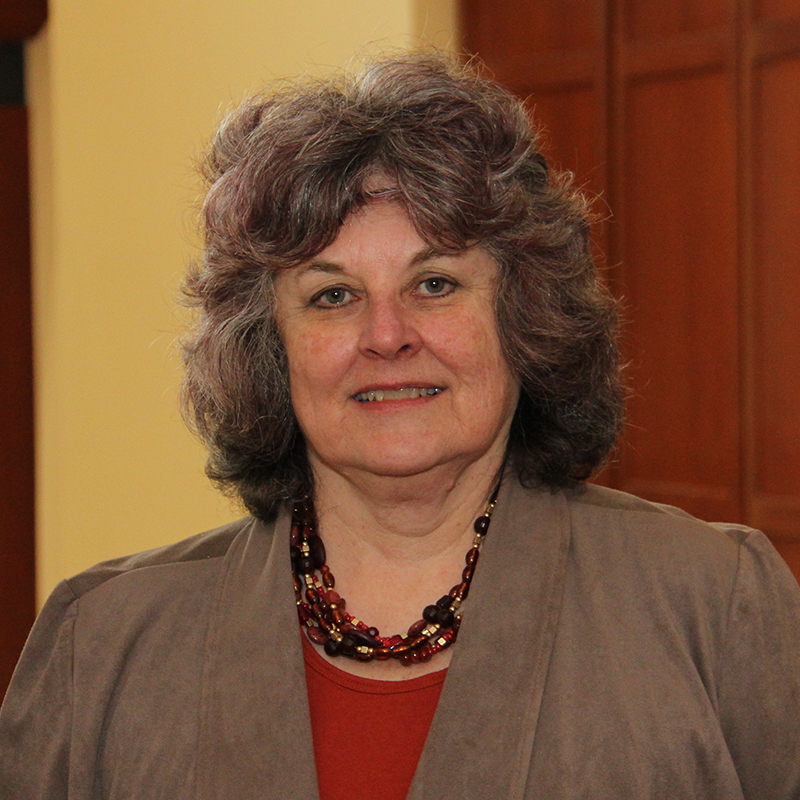 Mary Alice Molgard has been a member of the Communications Department at The College of Saint Rose since 1985. Her previous teaching experiences were at Radford University in Virginia, and at Appalachian State University in North Carolina. She has also held leadership positions in professional media organizations, including two terms as President of the Women’s Press Club of NYS, and was a national board member of the Broadcast Education Association, representing colleges and universities in the Northeast, the United Kingdom and parts of Scandinavia.

In addition, Mary Alice served as Interim Communications Director for the American Red Cross of Northeastern New York, and continues as a Disaster Public Affairs Team member, writing press releases and handling media relations. She is a documentary filmmaker and works as a script consultant and editor for commercial clients in the Capital Region.

Molgard is considered a generalist in communications, with specialty areas in communications law, broadcast news, advertising copywriting and film. She is the recipient of the 2015 Thomas A. Manion Distinguished Faculty Award.

Executive Producer and script consultant on “Hold,” a short fiction film produced by communications students, co-producer/director of “Remembering Anton Segore,”a documentary on the life of a Holocaust survivor, copywriter for advertising clients, and copywriter and voice talent for interactive displays at the Irish American Heritage Museum are just a few highlights from an extensive career.