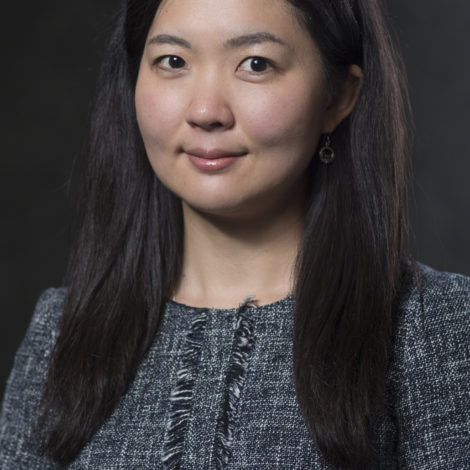 Pianist Akina Yura has been heard throughout the United States, Europe, and her native Japan. She has appeared as a guest recitalist in numerous concert series, including the Pianodrom International Piano Festival in Albania. As a chamber musician, she has been appeared both in the United States and in Japan, including numerous summer appearance as a collaborative pianist for the Castleman Quartet Program.

Currently, Yura serves on the piano faculty at The College of Saint Rose (Albany, NY) and Rensselaer Polytechnic Institute (Troy, NY). She has appeared in local venues, including guest recitals at SUNY at Albany, Performing Arts Center concert series. She is also a co-founder, co-director, and a frequent performer of Kaleidoscope MusArt, Inc., a nonprofit organization based in Miami, FL, dedicated to the promotion of newly composed and rarely heard works alongside standard masterworks of the classical canon.

Prior to her moving to the Albany capital region, Dr. Yura has been on the faculty at the Frost School of Music Preparatory Program, Young Musicians Camp at the University of Miami, where she taught pre-college students. She continues to maintain a private music studio in addition to her positions at the College of Saint Rose and at the Rensselaer Polytechnic Institute, where she delivers private piano instruction and teaches the chamber music class.

Her other teaching interests include Piano Pedagogy, Piano Literature, and core curricula.