Sarah Clark ’21 has started a new position as an editorial associate in the department of medicine at Beth Israel Deaconess Medical Center in Boston. In her spare time, she is enrolled in graduate school Sacred Heart University in the Strategic Communication and Public Relations program. 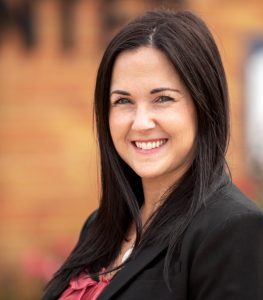 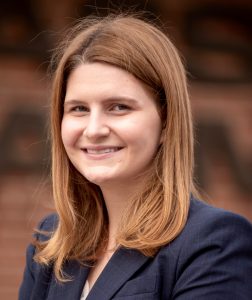 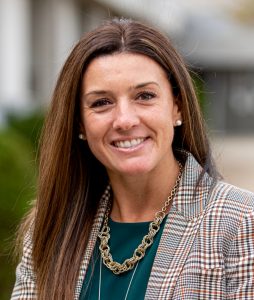 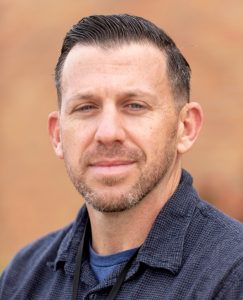 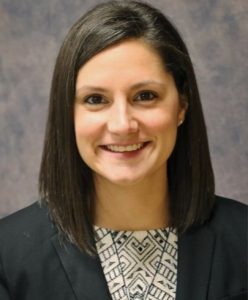 Paige DeSorbo ’15 is an entrepreneur, journalist, reality TV star and fashionista living in NYC. She can regularly be found sharing fashion and style advice on multiple platforms. You can catch her on Instagram @paige_desorbo, hosting Amazon Live streams and co-hosting “The Giggly Squad” Podcast. This year you can also catch her in person on “The Giggly Squad” Podcasts’s live tour. 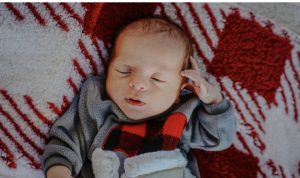 Maria Dimarzo ’15 is a proud new mom to baby Andrew. 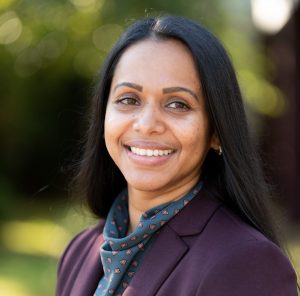 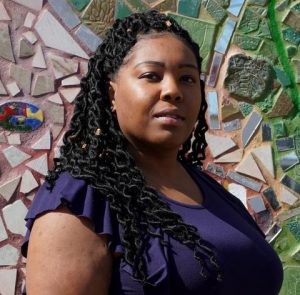 Destiny Watkins ’14 was recently named manager of training and technical assistance at the Community Loan Fund of the Capital Region.

Breanne Pfeiffer Novak ’11, G’17 shares “I studied at Saint Rose for my undergrad, ’07-’11, and graduated duel certified in ECE/SED. After that I began my SPED journey as a SPED teacher in Schenectady at Parsons Early Learning Center. I then went back to St. Rose for my grad school and after starting my family, finally graduated with my Masters in Curriculum and Instruction in 2018 with both of my children present to see me walk across the stage (very proud moment). During this time I made the move to Story Place Preschool in Castleton, New York. I started as a SPED teacher in an integrated classroom. After becoming pregnant with my third child, I came back to Story Place but this time in a Special Education Supervisor position. My 5 year plan is to not only watch my three beautiful children continue to grow (Brody, 9, Camden, 5, Harper,1) but I will be reenrolling at Saint Rose to complete my degree in order to become a principal/superintendent. Thank you St. Rose for not only preparing me for the field but giving me the Saint Rose edge that I need to keep growing and moving up in my educational career.” 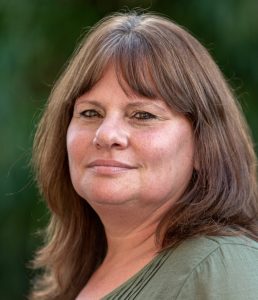 Susan Timan G’06 was promoted to vice president of e-communications and corporate secretary at the Bank of Greene County. She has worked at the bank for over 15 years.

Jermaine Wells ’01 can be seen in his first recurring television role in a new series called “A Good Cop” playing Max Axel. Scheduled to appear in all 10 episodes, you can catch Jermaine’s appearances on NDT, which can be streamed on Roku, Amazon Fire TV, Apple TV, and Sony Smart TV. 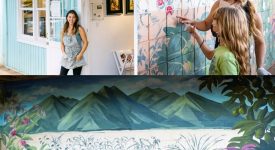 Jordanne Weinstein Perkins ’00 is a renowned artist based in Maui, Hawaii, where she has her own gallery. In December 2021, she unveiled a new wall mural at Hawaii’s first public arts integration school, Pōmaikaʻi Elementary in Kahului, Maui. Inspired by and working with over 500 students, this 22-foot mural depicts an enchanted greenscape with various native flora and fauna: including student fingerprints and handprints. “This mural project reinforces how art can impact education and it was an honor to be a part of this creative process,” said Perkins. “I truly enjoyed this collaborative effort with students shaping the concept for the mural while also helping with the painting. My hope is that this project will continue to inspire them to dream big and do good.” For more on Jordanne’s amazing work, you can visit the Jordanne Gallery is on Maui or at her website www.jordannefineart.com.

Kirsten Voege ’91 currently operates her own marketing consultancy, Kirated Communications, and is based in Albany, New York. You can learn more about it on her website.