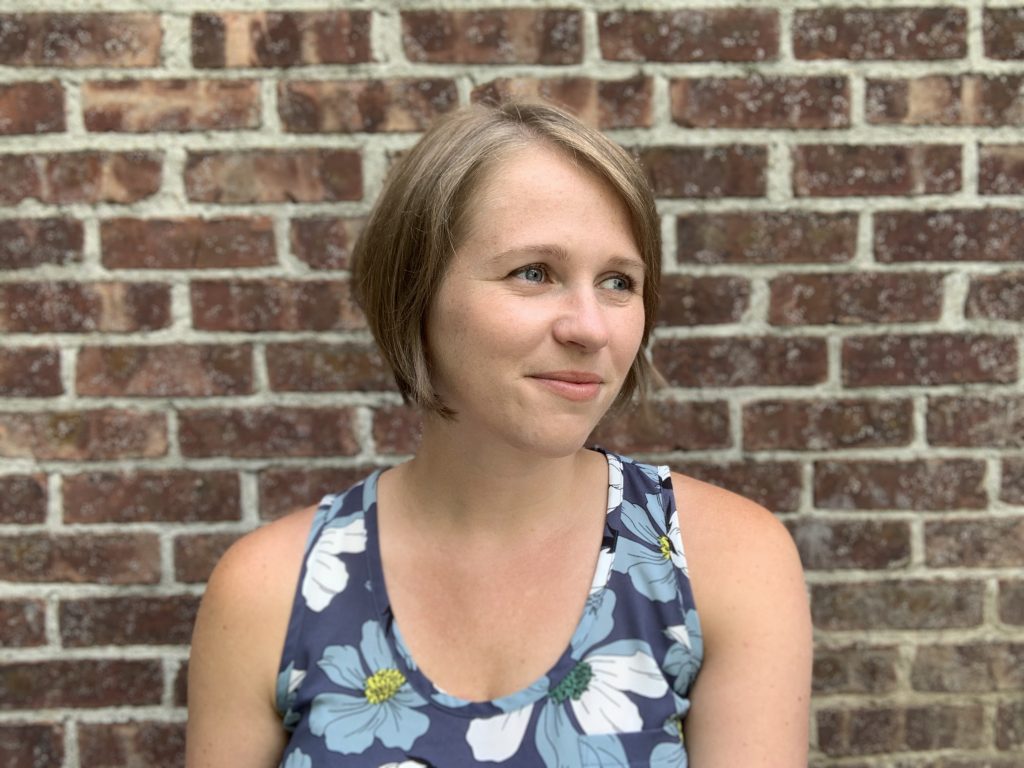 “I am not content for Habitat to be just another real estate developer or service provider,” Christine Hmiel Schudde ’06 writes on her professional profile. “The stakes are too high for small or rigid thinking; instead, we need an infusion of creativity and compassion in community development.”

Since the history and political science major became executive director of Habitat for Humanity Capital District in 2015, the organization has built more than 50 affordable homes. This adds up to an investment of more than $13 million – and an incalculable lifeline for families that had been shut out of the housing market.

Schudde, who grew up in East Greenbush, began volunteering at Habitat as a Saint Rose student. She went on to serve on the Habitat board and as development director.

It was at Saint Rose, she says, that she became equipped with the social awareness that led to an interest in public policy. Working with Habitat and other local nonprofit agencies shaped her thinking, as much as her classes did.

“I was able to make connections between the lectures and discussions in my political science classes and my passion for social justice,” said Schudde, who earned a master’s in public policy and affairs at the University at Albany’s Rockefeller College.

As executive director, she leads Habitat’s operations, acquisition, and construction in Albany and Troy, as well as the ReStore, which generates revenues for the organization

In media interviews and appearances at events throughout the region, she discusses the housing shortage and the difficulty many people have entering the housing market. She emphasizes that while Habitat homes cost less than they would in the commercial sector, they are not free. First-time buyers can expect to spend $150,000 or so and join volunteer efforts to build their home.

She remains connected to the College, coming to discuss her work with students and on panels with other community leaders. Schudde has also served on the College’s community advisory board.

“My professors in the history/political science department were passionate, knowledgeable, and engaging and all are respected experts in their fields. They encouraged me to question popular assumptions and to form my own beliefs and opinions while engaging in rigorous research and critical thinking.”