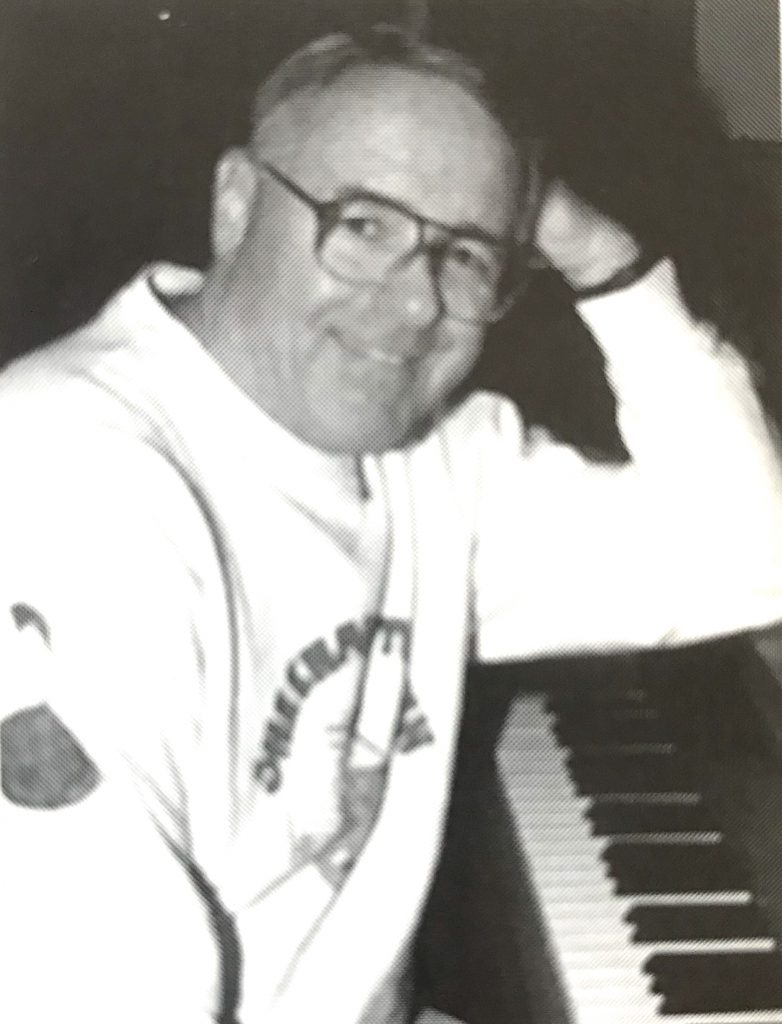 A member of the College’s music faculty, Sheehan chaired the music department for 16 years. He directed several performing groups, including the renowned Masterworks Chorale. During his tenure, he twice received the Student Association Outstanding Professor Award.

Sheehan peacefully passed away on April 18, 2016. In his obituary, it read, “Bob loved his students immensely, even though he drove them hard, and they loved him.”

Before coming to the College, Sheehan was an organist at Saint Pius X Church in Loudonville, New York, and taught at St. Pius X School. He later became organist and director of music at the Cathedral of Immaculate Conception, in Albany, New York, a post he held for 37 years.

A faithful person, Sheehan was granted the Pro Ecclesia Et Pontifice by Pope John Paul II, the highest award conferred to a layperson in the Catholic Church.

In addition to his faith, Sheehan lived for music. In his obituary it said, “one of his happiest experiences was when he sang with the Mormon Tabernacle Choir in Salt Lake City, Utah.”

He also co-founded and directed Festival of Praise, a 500-voice ecumenical chorus that performed annually at Saratoga Performing Arts Center for many years.

Sheehan struggled with multiple sclerosis for 49 years, but “persevered with dignity and strength.”