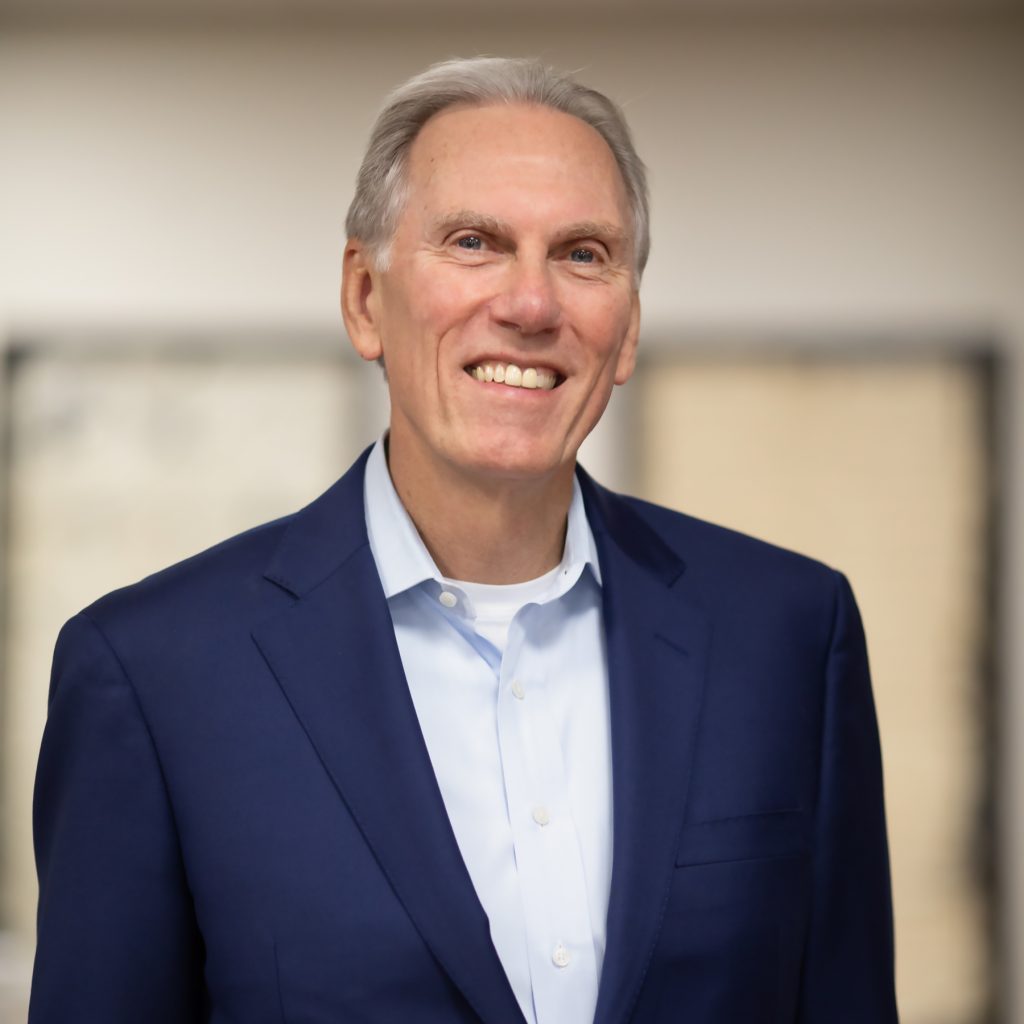 He’s a famous philanthropist, wealth manager, business leader, and avid higher-education proponent. But Daniel P. Nolan, JD once quipped that he was best known as a man with his name on a gym.

“If you Google me, the first 100 entries are of my name on a basketball court,” Nolan joked in 2014, after his philanthropic support led to Saint Rose naming the Daniel P. Nolan Gymnasium.

The novelty of the named space has since receded into the background (web searches now yield roughly equal proportions of hits on his legal and financial capabilities and philanthropic endeavors, in addition to basketball games), but generations of students of athletic bent – and the greater Saint Rose community – continue thankful for his generosity and commitment. Nolan’s presence is felt throughout Saint Rose, from his participation in panel discussions, to his firm’s internship and full-time employment offers to students and graduates, to the cheers and amateur commentary Nolan provides from the sidelines at Golden Knights games.

Low key, direct, approachable, and as fervent about sports as he is about business, Nolan is as much a fixture at Saint Rose as many longtime members of the administration, faculty, and alumni community.

Saint Rose is fortunate to have had Nolan as a champion. Described by colleagues as a quiet but influential leader who listens to those around him and carefully weighs their opinions and perspectives, he is the epitome of a collaborative leader.

In addition to Nolan’s expertise in legal, financial, and strategic matters, his Saint Rose ambassadorial services have benefited the College immeasurably. It was at Nolan’s invitation that global developer Joseph Plumeri came to speak at Saint Rose – and subsequently pledged a $1 million gift that kickstarted the capital campaign for the Christian Plumeri Sports Complex.

Nolan, to no one’s surprise, supported the project wholeheartedly, as he has done with practically every other Saint Rose capital campaign during his time as a board member.

The Saint Rose community seems to hold a special place in Nolan’s heart: Although he earned his undergraduate degree at the University at Albany, Nolan chose Saint Rose for his first board membership, joining in 1990. He became chair in 2003, serving in that capacity until 2014, when he stepped down from his leadership position but remained on the board to help the College continue to move forward. That same year, the College presented him with an honory degree.

A Golden Knight at heart, Nolan is the manifestation of what it means to be gold-blooded. “The mission was started in 1920 by the Sisters of St. Joseph of Carondelet,” he said. “I am proud that the board continues, with the guidance of the founders’ values, to live that mission.”