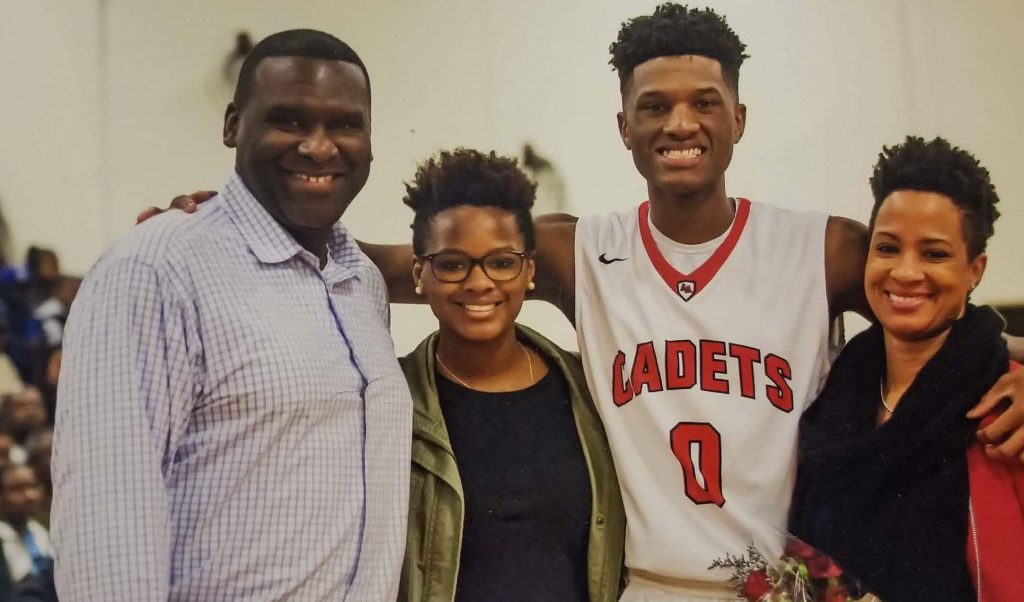 One of Saint Rose’s great successes, Pat Filien ’93 remains an important part of Saint Rose history. Although he was taken from this life all too soon, his dedication to excellence, competitive but supportive collegiality, and caring kindness continue to inspire the spirit of Saint Rose.

Filien unexpectedly succumbed to COVID-19 in early 2021, at only 51 years of age. The gentle 6-foot-7-inch giant, known for his steadfast support of the Saint Rose community and generous heart, leaves a legacy of athletic greatness, caring stewardship of student wellbeing, and visionary leadership.

The Queens, New York, native first came to Saint Rose as a transfer student from the Fashion Institute of Technology in New York City. A football player in high school, Pat was an all-around athlete, adding baseball and basketball to his roster of activities. His basketball prowess really shined in his two years playing for legendary coach Brian Beaury. Known for his fierce rebounding as well as his graceful sportsmanship, Pat was a key member of the 1990-1991 Hall of Fame-inducted men’s basketball team and helped lead the 1991-1992 Golden Knights to their first Division II NCAA Tournament in 1992.

After graduating from Saint Rose, Pat embarked on a career in college athletics, serving as an assistant coach for men’s and women’s basketball programs at numerous colleges across the country. He returned to Saint Rose in 2016 as assistant director of undergraduate admissions, departing in 2018 to blaze two new trails: becoming the first-ever head men’s basketball coach and first-ever athletic director at Bryant & Stratton College in Albany. 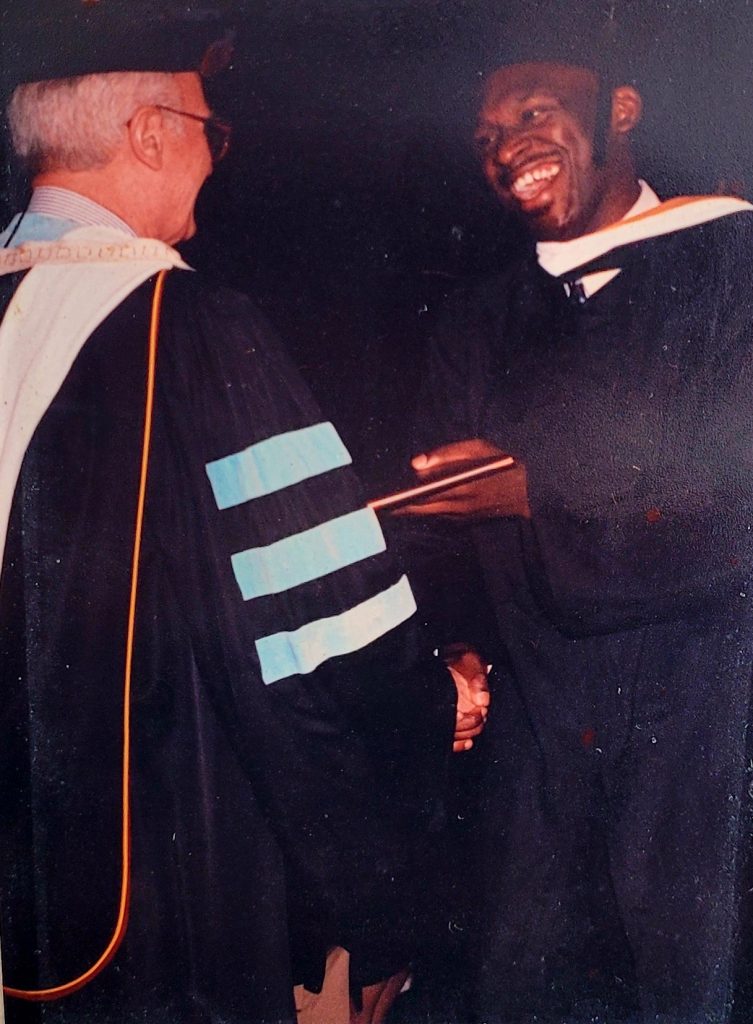 “This was something I’ve had to create. You name it, I’m doing it,” Filien told the Times Union in 2019. “This time last year, we didn’t even have a recruit. I didn’t even have a basketball.” During his tenure at Bryant & Stratton, Filien transformed the small college’s athletic landscape, directing the men’s basketball team to not only a winning season its first year in existence but earning a berth in the USCAA’s post-season tournament. As athletic director, he oversaw the creation of the school’s baseball, women’s basketball, and men’s and women’s soccer teams.

Pat is survived by his wife Tiffani (Adams) Filien ’95, children Marcus and Lauren, and parents and siblings. Knowing the breadth and depth of Pat’s affection for Saint Rose, Tiffani said, “No matter where he was or what he was doing, he could find a way to bring Saint Rose into the conversation. His time there was truly life-altering and life-defining, and I know that he cherished every day.”

His untimely passing was widely mourned throughout the Capital Region, but perhaps nowhere more poignantly than at his alma mater, Saint Rose.