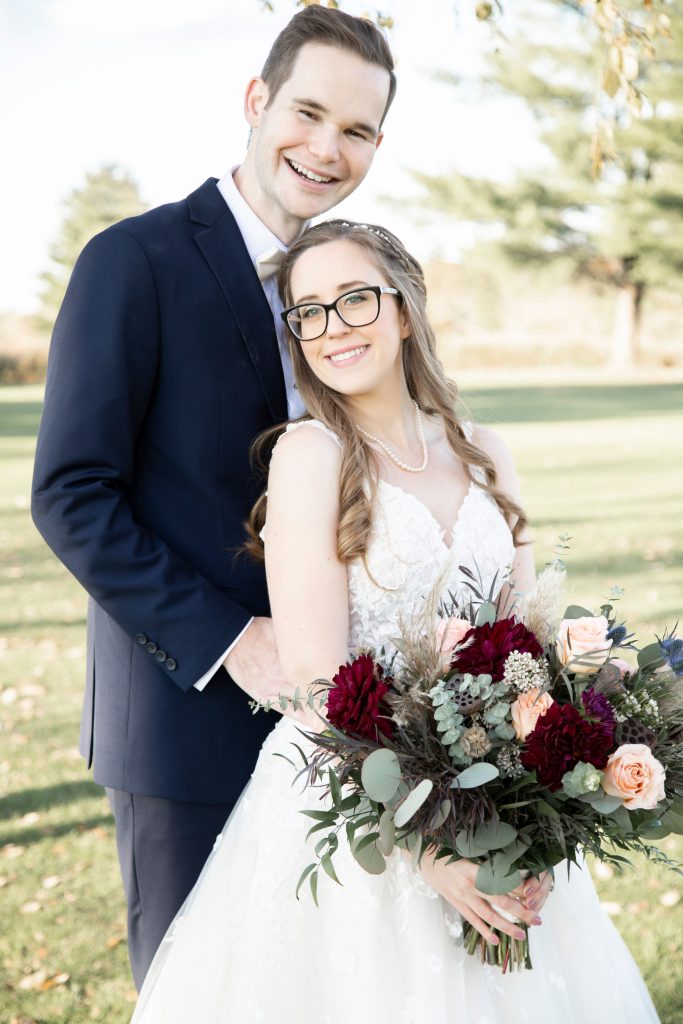 Sara Bayliss DeLuke ’18 and Xavier DeLuke ’19, G’19 married in 2020. Sara works for the Schenectady County Department of Health and Xavier is a special education teacher at Glens Falls City Schools. “We love Saint Rose and how well it prepared us for the future,” they wrote.

Alayna Shaw ’13 has been promoted to senior AmeriCorps Program Manager at Colorado Youth for A Change.

Kali Bradford ’12 was the Featured Executive for the American Association of Independent Music (A2IM). According to the article, “Currently the Director of Business Development at SyncVault, her main responsibility is to cultivate relationships with artists, record labels, distributors and other artist development companies to help create a new international solution to the traditional marketing mix.”

Jacob Quesnell ’12 was promoted to senior quality investigator for Devereux Advanced Behavioral Health in Red Hook, New York. He is married to Caitlin (Nolan) Quesnell, an alum who works as a special education teacher. They celebrated their fifth wedding anniversary on May 21, 2021.

Dan Danbusky G’10 has been appointed principal of Cold Spring Harbor Junior/Senior High School (Cold Spring Harbor, New York). Before this appointment, he had worked at Northport High School (Northport, New York) as assistant principal (2012-2015) and then as principal (2015-2021). He collaborated with administrators and department chairs to develop and integrate innovative initiatives and course pathways, including the growth and expansion of Advanced Placement courses and offerings from the International Baccalaureate program. Prior to Northport, he worked at the Brentwood School District (2009-2012) as a teacher and dean of students.

Matt Toporowski ’08 has become senior assistant corporation counsel for the City of Albany. In this role, he will focus on police accountability.

Sarah Allen-Meyers ’06 is now the director of news and programming for Spectrum News Upstate New York.

Allen Phelps ’95 is the new artistic director of The Theater Barn, a nonprofit dramatic company and venue in New Lebanon, New York. He is taking on the mantle from his parents, who established the theater in 1984 and are retiring after running it for 37 years. 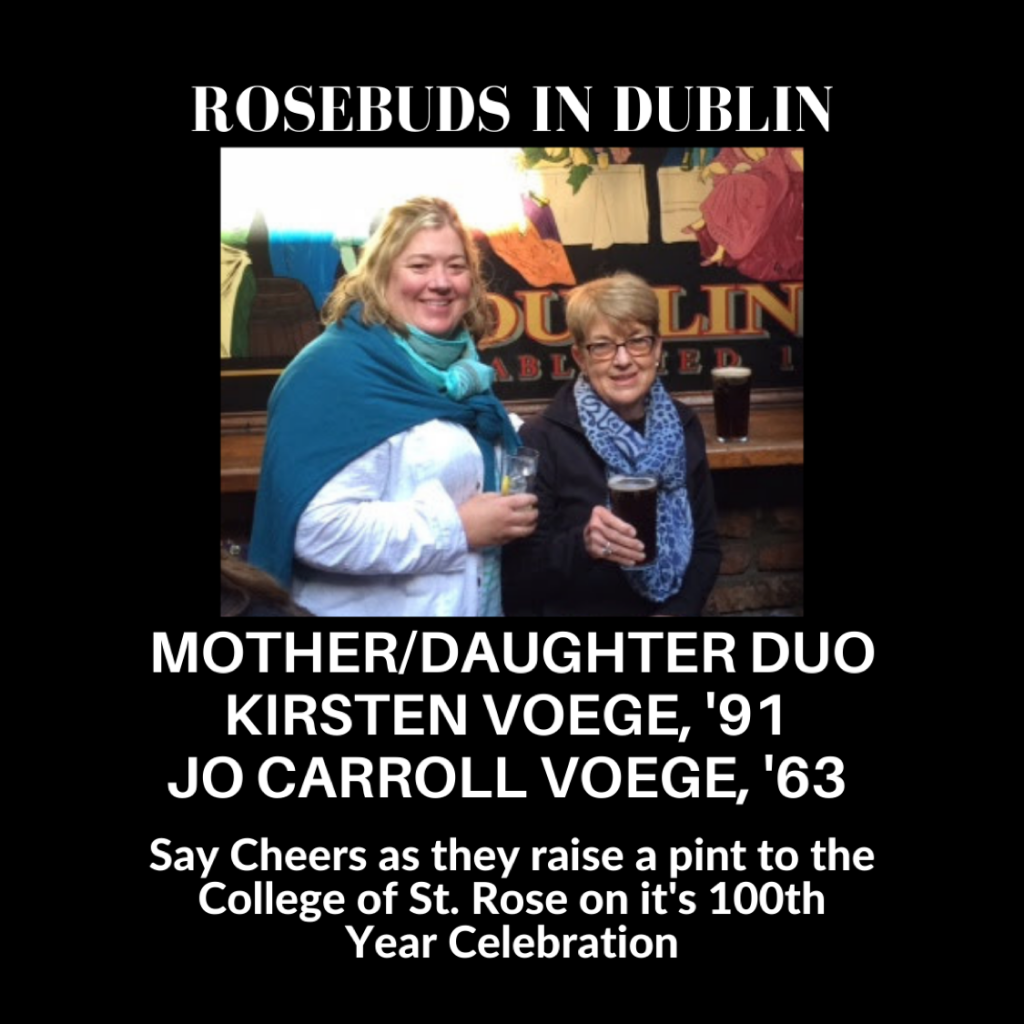 Kirsten Voege ’91 and Jo Carroll Voege ’63 sent greetings from Dublin, Ireland, where they raised a pint to celebrate Saint Rose’s centennial. Jo, who earned a BS in elementary education at the College, went on to teach in Bay Shore, New York, went on to earn a master’s degree in geriatrics and ran her own geriatrics-care management business until retirement. She currently lives in Bedford Hills, New York. Kirsten, who majored in public communications, worked at Ogilvy and Mather Direct in New York City and went on to executive advertising agencies such as Draft Direct, Draft Worldwide, and ID Media, and currently lives in Albany, New York.