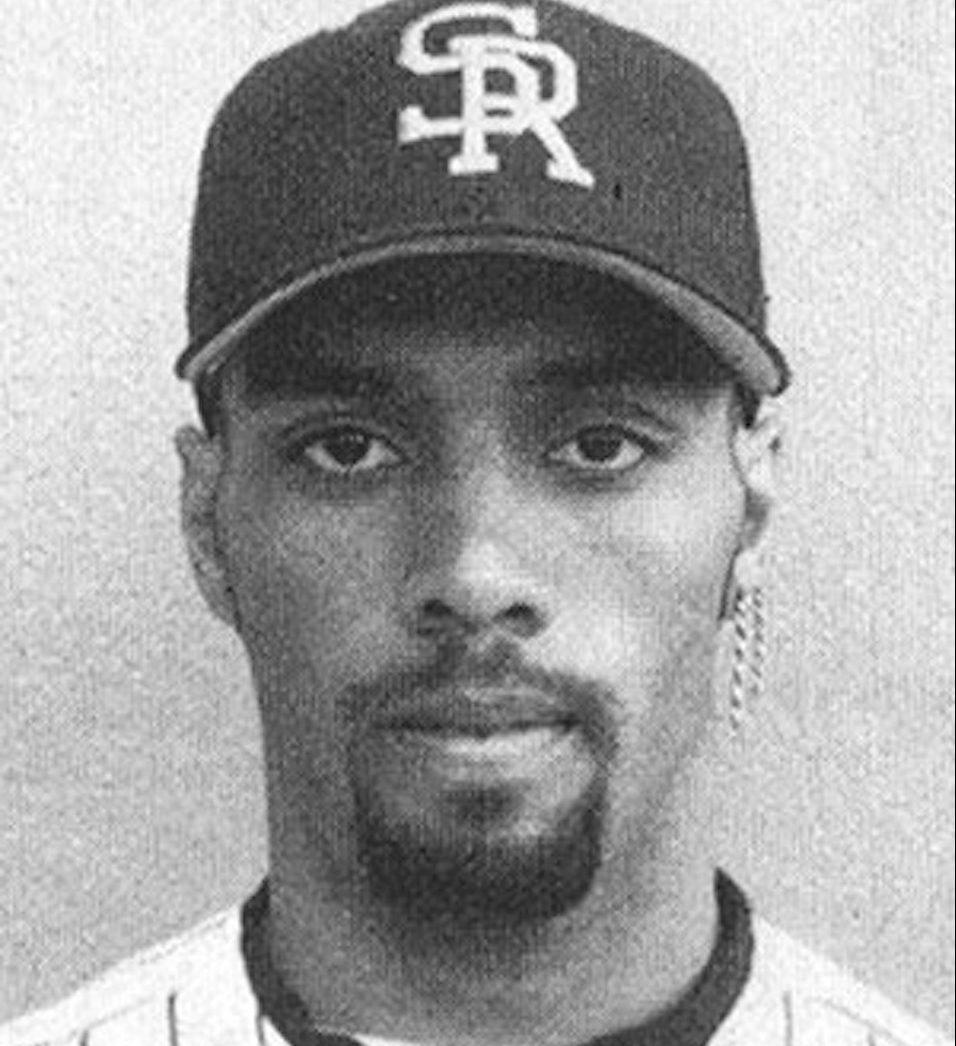 If beloved coach Bob Bellizzi is known as the individual who paved the way for Saint Rose baseball greatness, Glen Barker is among those best known for realizing Bellizzi’s vision. Arguably the finest leadoff hitter to ever wear a Golden Knights uniform, he was on the 1990 team that captured the NAIA District 31 title and advanced to the World Series. He also made it to the big leagues.

Drafted in the 11th round by the Detroit Tigers in 1993, he spent six years in the Detroit Tigers’ minor league system before moving up to the majors, where he spent three years (1999-2001) with the Houston Astros. He played 235 games, including two during the postseason.

Barker and the rest of the Saint Rose 1990 team are each recognized in the Golden Knights Athletics Hall of Fame. Along with Bellizzi, Barker, who was an Albany High School graduate, is an inaugural member of the Capital District Baseball Hall of Fame.

Barker capped his professional career with stints as Pacific Rim Scouting director for the Astros and minor league baserunning coordinator for the San Diego Padres and later first-year hitting coach with the Somerset, New Jersey Patriots.