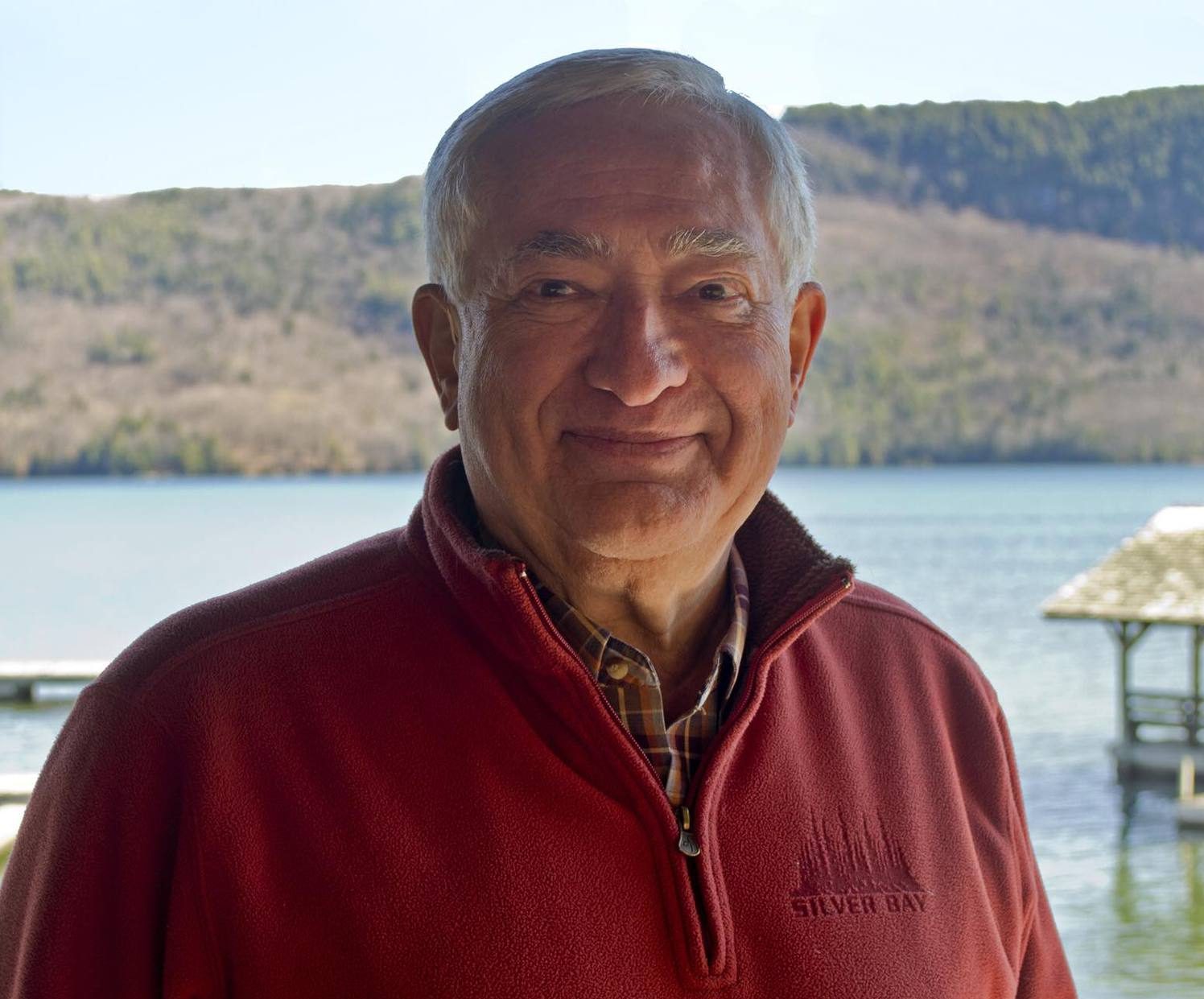 After 46 years of service at The College of Saint Rose, Mike D’Attilio hung up his hat in 2020, leaving his post as director of government and community affairs. Over four decades, D’Attilio worked as a problem solver, mentor, event planner, and liaison between the Saint Rose community and surrounding neighborhoods.

As director of government and community affairs, he worked tirelessly to appease city officials and residents alike while keeping the College’s mission front and center. If an early-morning lawn-mowing session upset neighboring residents — D’Attilio kept the peace. If the city zoning board interfered with a campus project — D’Attilio remedied the situation. If there was an issue with unauthorized parking at a nearby church — D’Attilio would diffuse the situation.

A positive person who saw the good in everyone, D’Attilio was the perfect person for the job, especially when planning high-pressured events such as presidential inaugurations and every commencement ceremony since he was hired.

But his time spent at Saint Rose was more than just work. D’Attilio had a deep understanding of the College’s founding values, especially “service to the dear neighbor.” He demonstrated these values throughout the years, volunteering for several local and national organizations and finding a way to involve the Saint Rose community.

While working at the College, he served over 25 years on the LaSalle School for Boys Board of Directors, served over 27 years on the board for the Silver Bay YMCA Conference & Family Retreat Center, and was an active member of the Pine Hills Improvement Group, the Pine Hills Neighborhood Association, and Manning Boulevard Neighborhood Association.

He was also a founding member of the Police Athletic League for Albany.

In 2019, 18 employees of the College nominated D’Attilio for the Community Service Award, which he received. Among the nominators was Kim Lynch, director of events scheduling and administration, who worked under D’Attilio’s leadership for 17 years. Lynch recently described D’Attilio as a “fearless leader” who always “saw the glass half full.” She couldn’t think of anyone who deserved the recognition more.

On the nomination form, the group wrote that D’Attilio was “a special kind of person … generous, kind, positive, team builder, passionate, mediator, patient, and on and on. Mike D’Attilio DEFINES community leader. He has never once walked away from a need or concern just because it may not be the ‘right’ cause. If we had more Mike’s in the community, the community would thrive even more than it already does.”

A good example of D’Attilio’s selflessness is his involvement with Associate Director of Athletics Karen Haag’s nonprofit Camp Bravehearts, which facilitates weekend retreats for female cancer survivors. D’Attilio came up with the idea seven years ago to organize a pub crawl in Albany (he branded a charity hike) and invite Saint Rose community members to join. He has helped Haag raise $30,000 throughout the years.

To this day, Haag still doesn’t know why he picked her organization to invest his time and energy in, but she’s forever grateful he did.

His generosity extended to students as well. D’Attilio orchestrated trips abroad with the Saint Rose Chamber Choir, taking an average of 35 to 45 students to perform at different venues, including where the order of the Sisters of St. Joseph was founded in Le Puy, France.

Over the last 20 years, he volunteered at the ACPA Job Placement Center as one of the coordinators of the Annual Conference. The Job Placement Center provided an opportunity for college employers to interview student affairs professionals and graduating students who were in the job market. Over 400 colleges and 1,200 candidates participated in the Placement Center on an annual basis.

D’Attilio first came to the College as Dean of Students. While in that position, he was one of the founding members for the state association for student development officers called College Student Personnel Association. He, along with some faculty members and student leaders, developed and offered weekend retreats for over 25 years for 100-plus students and faculty.

He has mentored many, many students over the years and still stays in contact with many alumni.

In his retirement speech written for D’Attilio, Mike Miller ‘87, a mentee of his, wrote that “while as a college student, I was one of the lucky people to have a sound and proud childhood and strong family. But as I reflect over the years, I’m reminded of how many kids Mike would encounter that were missing something in their lives in the way of good luck, and he’d find a way to give it to them. Often he’d hire them to do SOMETHING in his office so they could see the power of family, friendship, loyalty, FUN, and most of all laughter.”

Upon his retirement, City of Albany Mayor Kathy Sheehan proclaimed October 1, 2020, “Mike D’Attilio Day.” This should tell you everything you need to know about his impact on the community.