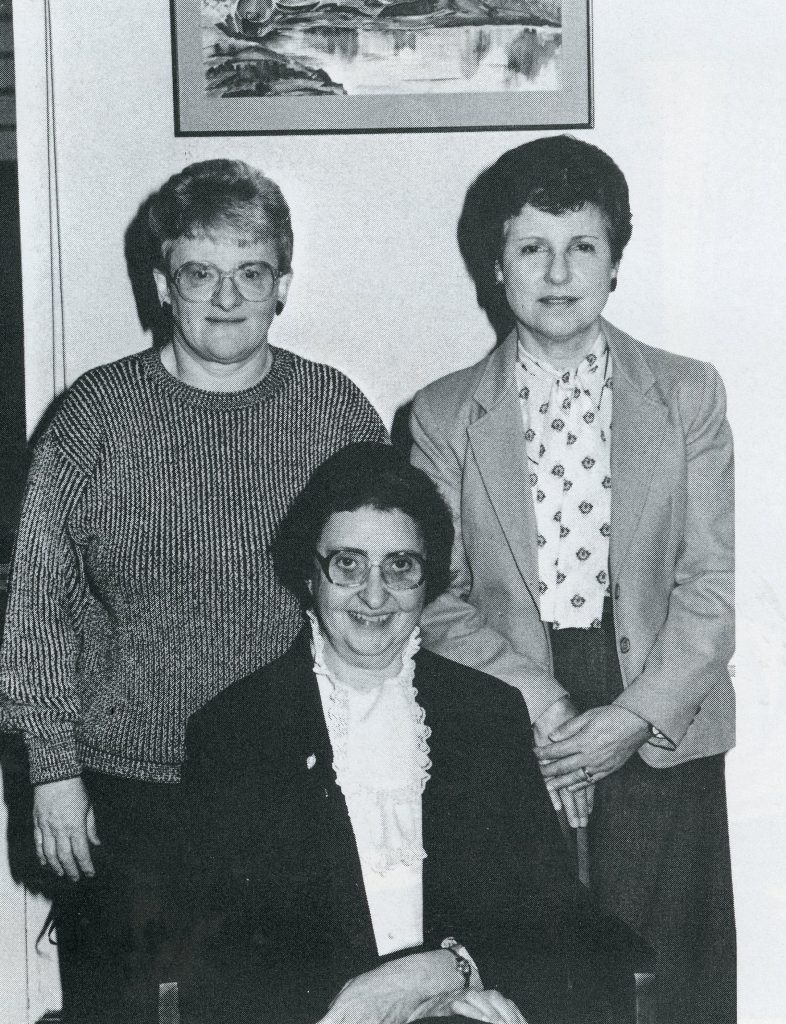 “The first thing in the morning, when I put my feet on the floor, I’m praying,” Sister Anne Clark said on the occasion of her 75th jubilee with the Sisters of St. Joseph of Carondelet.

Until her passing in late 2020, Clark devoted much of her prayer and her energy to Saint Rose, which she said was “in her soul.” It was dedication that spanned from the 1950s, when she was a student, through the late 1990s, when she retired after serving in some of the school’s top academic posts.

Born in Binghamton, she entered the Sisters of St. Joseph in 1943. She went on to earn both a bachelor’s and master’s degree in elementary education from Saint Rose, and a Ph.D. in both special education and administration from Michigan State University.

“I think people are passionate about what they’re (at Saint Rose) for,” she said in an oral history interview with a student in 1998. “I think the teachers really, really, really want students to get everything they can – not just academically but in every other way, too. […] That passion for wanting the students to go out of there with everything they could possibly have to make them academically strong to prepare them for their lives to be good people, mindful of others, and unselfish, are the things that I think the faculty and administration and even the staff are passionate about.” 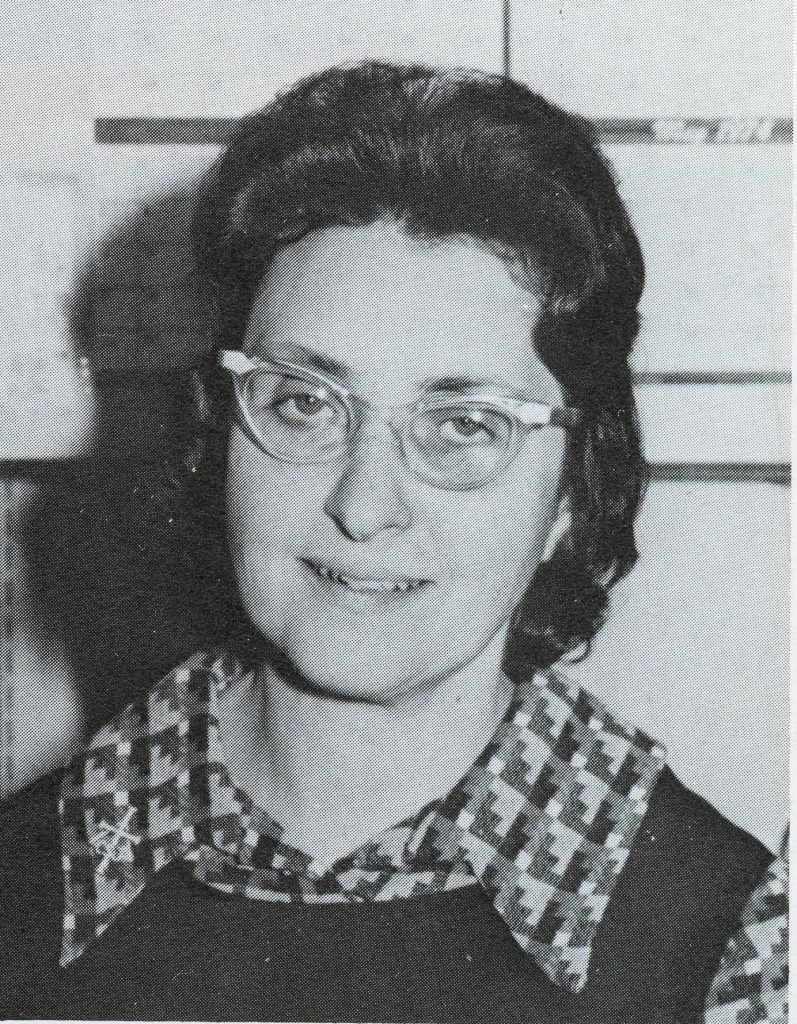 In 1996, the year of her retirement, Clark was awarded the Carondelet Medal, the school’s highest honor. Among other things, she was recognized for introducing three special education degrees and organizing a regional education consortium that became a statewide model. Clark is credited, as well, with introducing and strengthening programs across the undergraduate and graduate curriculum.

After retirement, she spent 13 years as an archivist for the Sisters of St. Joseph. She continued her active prayer, noting that one’s ministry is something that never ends.

“There are power angels all around,” she said. “No matter how old you get, you’re always marveling at God’s life in you and the people around you.”