We want to celebrate the accomplishments of our pre-1990s graduates, too, but we need to hear from you in order to share your updates! No matter what your class year, please email alumni@strose.edu with your job changes, retirement news, promotions, or wedding and baby announcements, and write “class notes” in the subject line.

Alaina Foust ’19 was featured on the “Today” show’s website for the clever students-in-boxes photo that she and her co-teacher, Danielle McGee, invented to lighten up the learning experience for their students while staying socially distanced, during the pandemic. Foust and McGee had their pre-kindergarten students each pose for a photo inside a cardboard box, then edited the photos to create a composite trompe-l’oeil class portrait. Read our story here.

Morgan Denman ’16 designed a “return to sender” patch for a spacecraft built by New Zealand company Rocket Lab, which is working on a mission to Venus. Rocket Lab was featured in The New York Times; to view Denman’s patch, as well as other projects, see Denman’s website.

Alexander Herrera ’16 has become the global search engine marketing manager at Oracle, as part of their North American operations.

Ron Remick ’16 has published a book, “Don’t Eat Yellow Snow … and Other Things You and Your Kids Need to Know,” a daily motivational book is a conversation starter that gives tips and advice each day of the year to help parents, adults, and kids get through life. They can also write in their own pieces of wisdom on the topic to personalize it for their kids or for themselves. Each day of the year has a subject to offer a tip or advice on. After the introductory tip on the subject, there is “An extra thought” on the topic giving you more insight and information. This unique format allows for learning one tip each day, or sitting down and reading the book one day after another. The book is written in a light and easy style so parents and their children can understand the information and gain insight on a different topic each day. The tips are based on facts, research, memorable insights, and actionable advice.

Dogeli Rojas ’15 is organizing a drive for essential baby items to benefit families in need in the New York City metropolitan area. She is accepting donations through January 30. Contact her at beloved.babybasics@gmail.com or 929.390.8449.

Jessie Serfilippi ’15, G’18 was recently in the news for her groundbreaking research on Alexander Hamilton and his role in owning enslaved people. A historic interpreter at the Schuyler Mansion State Historic Site in Albany, New York, Serfilippi was featured in The New York Times.

Andrew J. Williamson ’14 was named Deputy District Leader (23rd District) of the Colonie Democratic Committee and was originally appointed to the Committee in 2015. He was elected to the Committee in 2017 and re-elected in 2019. He is a member of the steering committee (board) of the SPAC Junior Committee and the Greater Loudonville Association where he serves on its membership committee. He previously served as director of membership of the Albany County Young Democrats, Inc. and currently works as a personnel assistant in human resources for Albany County. 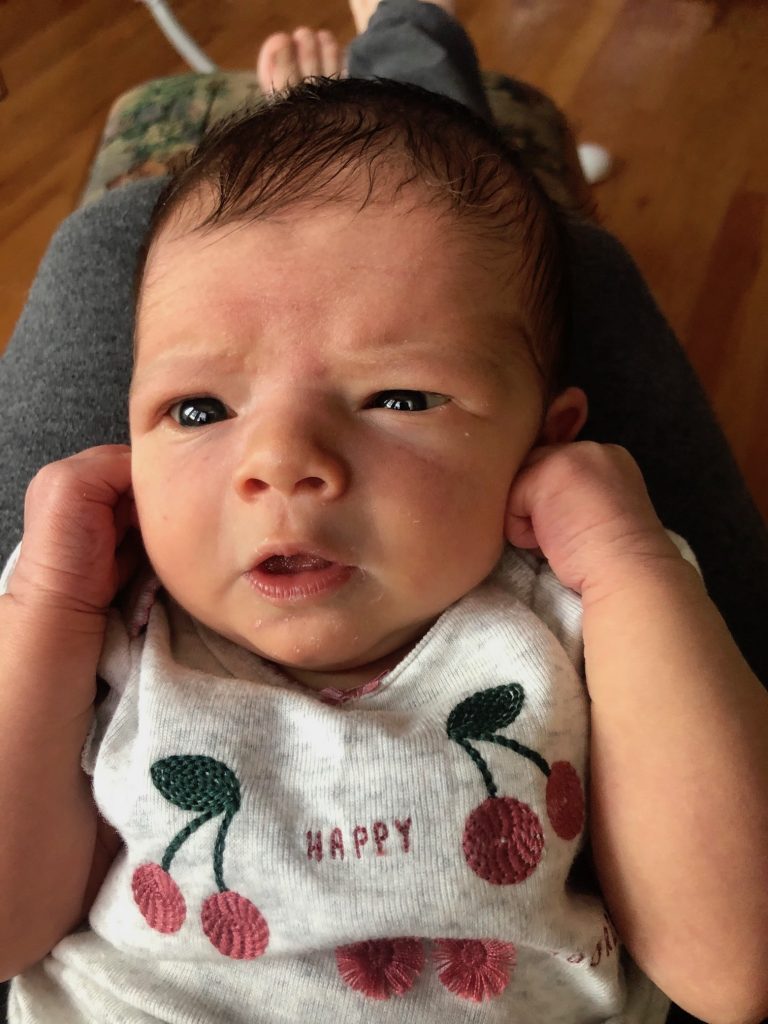 Chef Matthew Heminway ’09 was one of three Saint Rose chefs who participated in Saint Rose’s live-streamed alum speaker series on holiday cooking. Check out his recipe for Roasted Brussels Sprouts, as well as Deanna Fox’s Roasted Acorn Squash and Chef Tierra Parkinson’s Sweet-potato Crème Brûlée. The next episode will air in the new year.

Ameerah Palacios G’09 has been promoted to strategic communications project manager for the Kentucky, Tennessee, and Arkansas area at HDR in the Louisville, Kentucky, metropolitan area.

Alana Akacki ’07 has become an administrative subcontract technical representative for Edgewater Technical Associates, LCC, contractor for the U.S. Department of Energy at WIPP in Carlsbad, New Mexico. Before starting a new career in the nuclear and construction industry, Alana was involved in the arts scene in the Capital Region for many years. She was the finance and operations manager at the University at Albany Art Museum; she is still an active member of the exhibits committee for the Albany Center Gallery.

Seth Odell ’06 has founded his own business, Kanahoma, in San Diego, California. He was most recently vice chancellor of marketing for the National University System.

Bryan Cady’s ’98, G’03 Guilderland Music Academy has continued growing in spite of the pandemic. In addition to continuing to offer remote lessons, the music school has added many cleaning and safety protocols to allow students to return for in-person lessons, as well as a virtual recital to let young musicians perform.

Renee (Kelly) Isgro ’98 has become director of development for Girls Inc. of the Greater Capital Region in Schenectady, New York.

Tracie Killar ’86, founder of the South End Children’s Café in Albany, New York, was named to the Hall of Fame of the City School District of Albany.

Judith Enck ’81 was quoted in The New York Times about the challenges of recycling plastics. A former regional administrator for the Environmental Protection Agency (EPA), Enck founded an anti-plastic project called Beyond Plastics.

Enck was also quoted in another New York Times article about the incoming Biden administration’s approach to reshaping the EPA.

In addition, Enck was interviewed in an NPR show called “Here and Now.” She encourages people to engage with her on Twitter at @enckj.

Doris E. Bedell ’60, G’75, former district administrator, was named to the Hall of Fame of the City School District of Albany.

The following 2021 Alumni Award nominations are being accepted through December 31:

The Thomas A. Manion Distinguished Faculty Award, established in honor of the former Saint Rose president, recognizes a faculty member for excellence in teaching, professional accomplishment, and concern for students. Eligible faculty members must currently teach full-time and have done so for six consecutive years.

The Distinguished Alumni Award recognizes an alum who demonstrates excellence of a Saint Rose education through accomplishments or contributions to society. Distinction must lie in: professional, academic, cultural, service, or creative expression. Selection based on the quality of achievement, its impact, and how much they exceed customary professional responsibilities. Read more about the awards and nomination process.