“Two Truths” runs from Thursday, January 24, through Friday, March 20, and will open with a 5 p.m. reception at the Esther Massry Gallery. Following the reception, Saint Rose Associate Professor of English Ronald Shavers will moderate a conversation between the two artists at 7 p.m. at Picotte Hall in the Massry Center for the Arts. Shavers recently curated an exhibit at the Opalka Gallery, Sage College, Albany, titled “In Place of Now” that featured Afrofuturism. All events are free and open to the public. 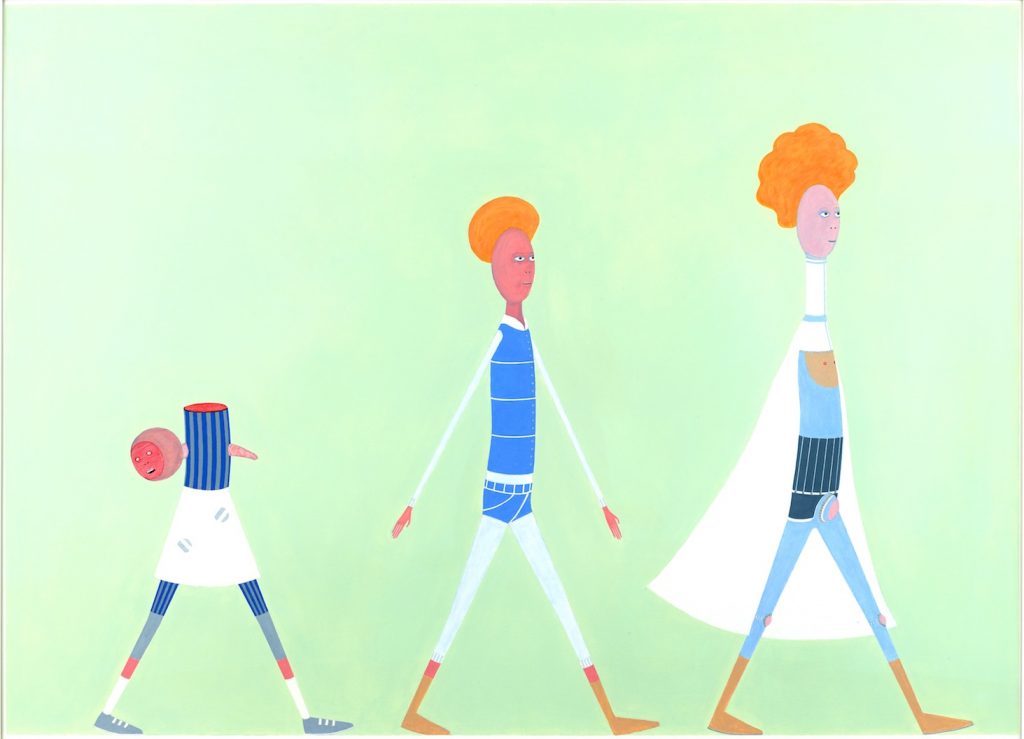 Ali is known for her figurative gouache paintings, featuring illusive characters engaged in protest and conversation. “Two Truths” will feature her “Acephalous” series, which renders equally ambiguous characters.
Rivero presents lush paintings that fill the canvas with opaque personal symbolism. Isolated heads that hover on the canvas combine with everyday objects in strange and enigmatic ways. The curators say the exhibit reflects both broad and personal experiences.

Ali, who received a B.A. from Williams College and an M.F.A. from Washington University, has had solo exhibitions at the Museum of Modern Art in New York, the Museum of Contemporary Art in Chicago, the Institute of Contemporary Art in Boston, and the Pennsylvania Academy of Fine Arts. Her work was selected for the Whitney Biennial in 2004 and was the subject of a major touring exhibit from 2012 to 2013 that originated at the Williams College Museum of Art and traveled to the Weisman Museum in Minnesota and the Herbert F. Johnson Museum in New York. She was featured in the award-winning PBS series “Art21” and is currently a professor of art at Williams College. 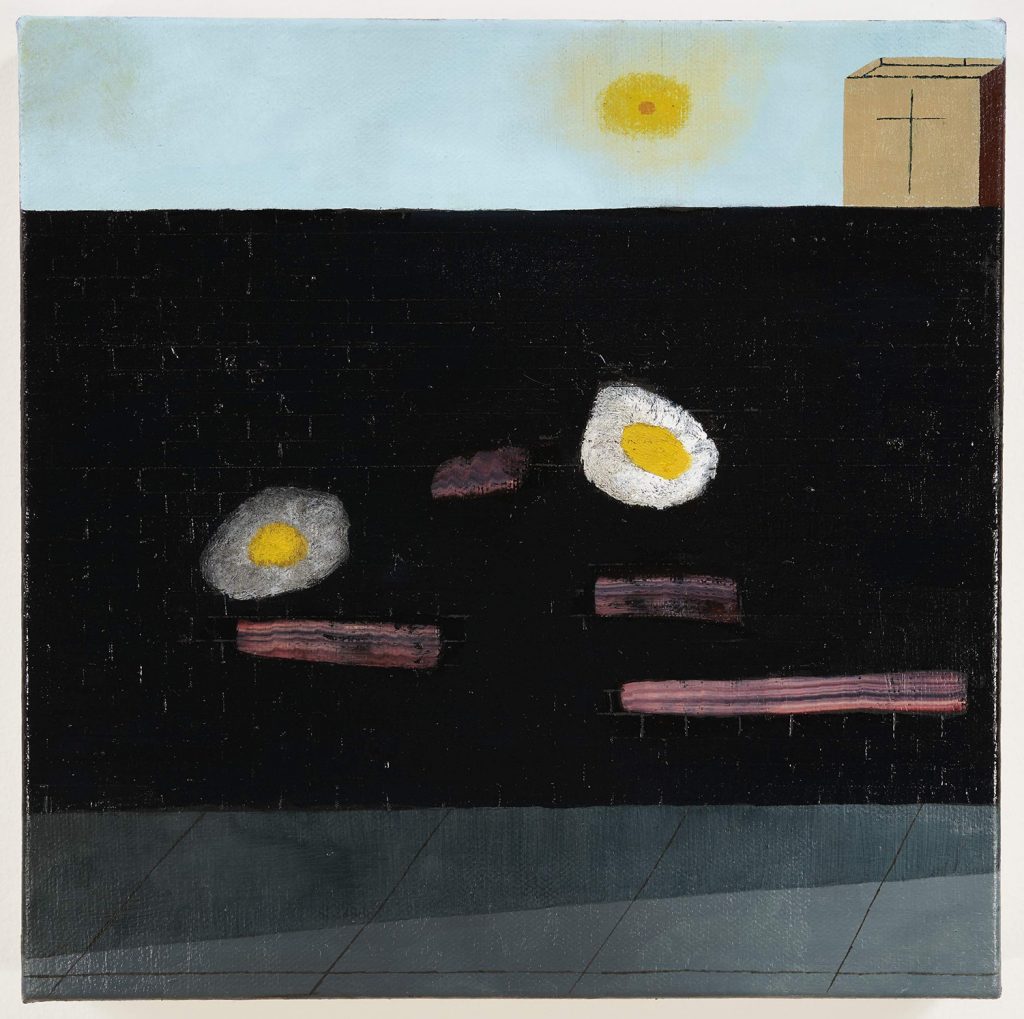 Kenny Rivero received a B.F.A. from the School of Visual Arts and an M.F.A. from the Yale School of Art. Rivero has taught at the School of Visual Arts, Montclair State University, Massachusetts College of Art and Design, and Yale University. He is a recipient of the Joan Mitchell Painting and Sculptor Grant. Rivero exhibited his work in the United States and abroad
at the Pera Museum in Turkey, the Stedelijk Museum in the Netherlands, the Contemporary Art Museum in St. Louis, The Pérez Art Museum in Miami, The Sugar Hill Children’s Museum of Art and Storytelling, El Museo del Barrio in New York City, and the Delaware Contemporary in Wilmington. Rivero is a lecturer at the Yale University School of Art.

EVENT DETAILS
What: “Two Truths” spring art exhibit curated by Saint Rose alums
Who: Artists Laylah Ali and Kenny Rivero.
Where: Esther Massry Gallery, Massry Center for the Arts at The College of Saint Rose, 1002 Madison Avenue, Albany New York 12203
When: A reception for the artists will be held on Friday, January 24, from 5 to 7 p.m. at the Esther Massry Gallery, followed by a lecture at Picotte Recital Hall. The exhibit opens January 24 and runs through March 20.
Gallery hours: Monday through Saturday from noon to 5 p.m.; Wednesday and Thursday from noon to 8 p.m.; closed Sunday. Open until 9 p.m. for 1st Friday, February 7. Closed March 2 through 7.
Notes: Free and open to the public.