The College of Saint Rose Theatre will present “Fun Home,” a musical based on a memoir by Alison Bechdel, in which the author explores her own sexuality, coming out to her parents, and her relationship with her father, who is gay. The show runs October 25 through 27 and November 1 through 3 in the Campus Theatre, 996A Madison Avenue, Albany.

“‘Fun Home’ is the beautiful coming out story of Alison Bechdel, and how she finally gained the courage to reveal her authentic self as a gay woman. What makes her journey so tragic is that it is juxtaposed with the story of her father, who spent his entire life struggling to keep his homosexuality masked from the outside world,” said Angela Ryan-Ledtke, instructor of acting at Saint Rose. “The story is told through multiple versions of Alison during key times throughout her life, all interwoven and symbolically pushing forward rather than looking back. She pieces together the relationship with her dad to make sense of his suicide. While she climbed a metaphorical mountain to claim her identity and freedom, her father lost grip with his self-made reality, plunging him toward his untimely death.” 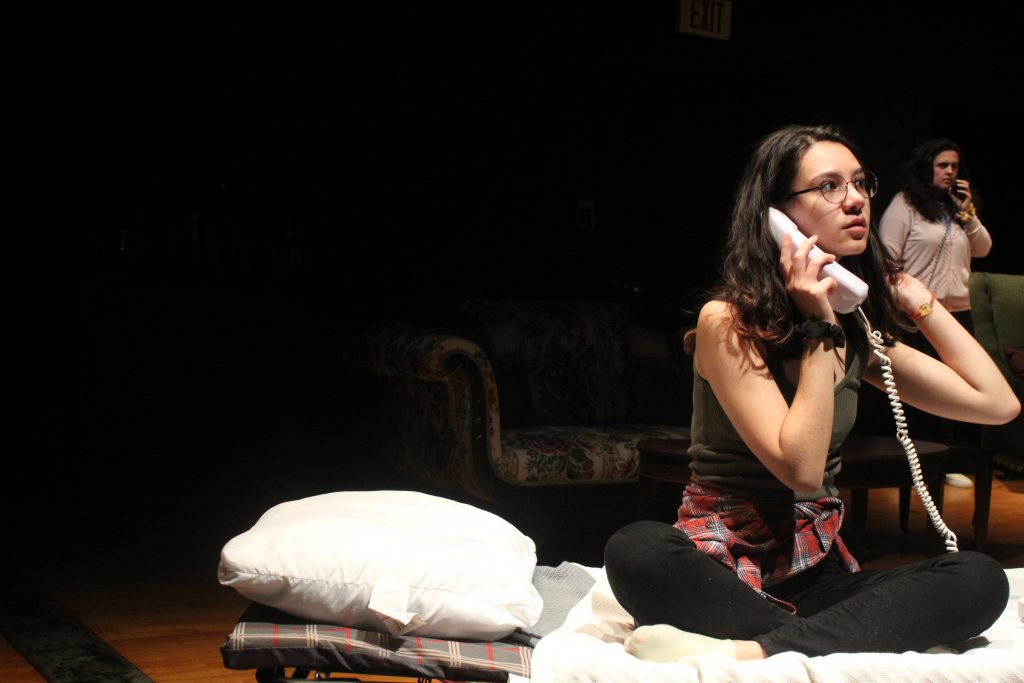 “Fun Home” had a successful run on Broadway garnering 12 Tony Award nominations and winning five of them, including Best Musical. The Broadway version of the musical closed in September 2016 before embarking on a national tour. The book and lyrics are by Lisa Kron, and the music is by Jeanine Tesori.

Tickets are: $12 for students and $15 for general admission in October and $15 for all November shows. Tickets are for sale at the door and by cash only. 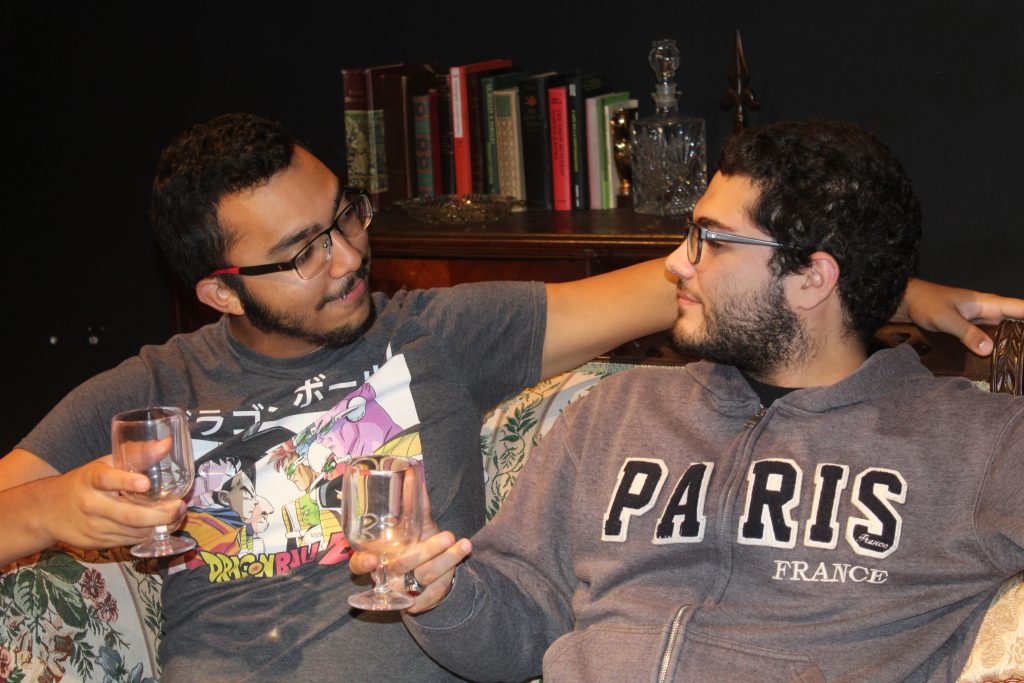