The Massry Center for the Arts has added several new performers to its 2019-2020 Premiere Performances Series, including the Milk Carton Kids on December 7 and Grammy-winning Victor Wooten and The Wooten Brothers on March 1, 2020.

This season, The College of Saint Rose once again partners with the Troy Savings Bank Music Hall to present the Premiere Performances Series. 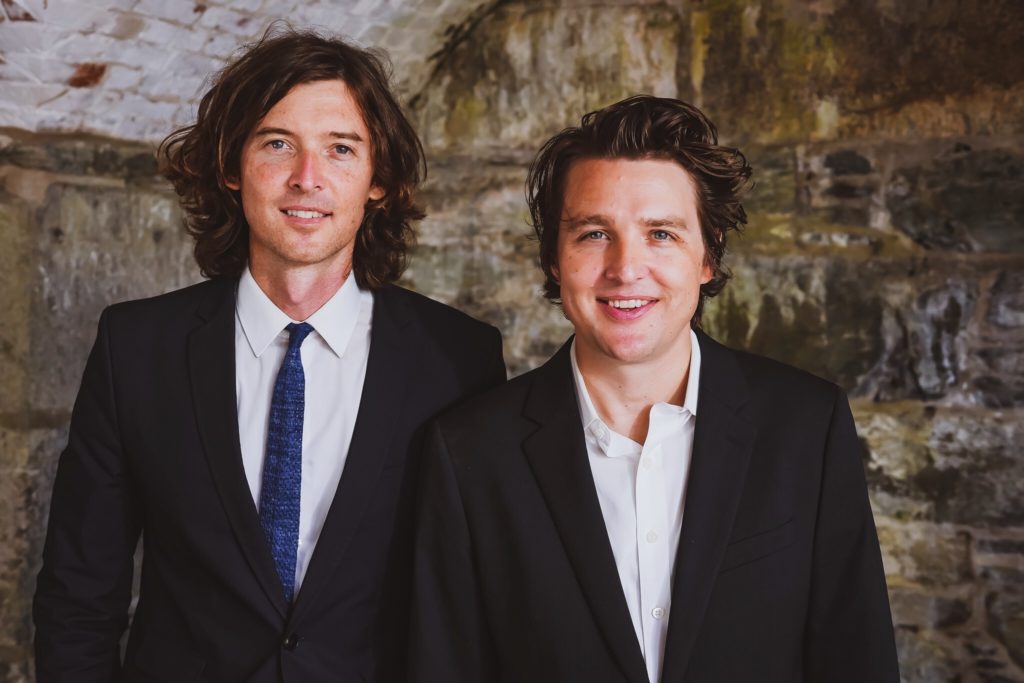 More on The Milk Carton Kids

Since their last hit studio album, “Monterey”, life has changed dramatically for Kenneth Pattengale and Joey Ryan, otherwise known as The Milk Carton Kids. Pattengale has moved to, and is now producing records in, Nashville. Ryan is now the father of two children and works as a producer on “Live from Here with Chris Thile,” the reboot of “A Prairie Home Companion.” A break from years of nonstop touring, Ryan says, has yielded “space outside of the band that gives us perspective on what the band is.” 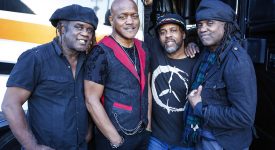 More on Victor Wooten and The Wooten Brothers

Victor Wooten, a five-time Grammy Award-winning artist, has graced the cover of Bass Player Magazine five times. He is a founding member of the eclectic group Bela Fleck and the Flecktones, is recognized as one of the greatest living bassist today, and was named one of the “Top ten bassist of all time” by Rolling Stone Magazine. In 2010, he started his own record label, Vix Records, which has released a series of acclaimed recordings over the last few years.

For over four decades the Wooten Brothers – Victor, bass guitar/vocals; Joseph, keyboards/vocals; Roy, percussion/vocals; and Regi, guitars/vocals – have been recognized as some of the most innovative musicians in existence. Since they were young, these brothers have been a musical tour-de-force, redefining the limits of jazz, funk, soul, R&B, rock, and bluegrass. Sons of military parents, their early years were spent living in different states including Hawaii, California, and Virginia where they shared stages with the likes of Curtis Mayfield, The Temptations, Ramsey Lewis, Stephanie Mills, War, and other artists. In the mid ’80s, the brothers released their first album as “The Wootens” for Clive Davis’ Arista Records.

Their show will be a high-energy, super-funky, artistic blend of styles including original songs and classics.

All tickets are on sale in person, by phone at 518.274.7804, or online at either www.massrycenter.org or www.troymusichall.org. Tickets may be purchased in person at the Troy Savings Bank Music Hall box office, located at 30 Second Street, Troy, New York, Monday through Friday 10 a.m. to 5 p.m.

Saint Rose Camerata performances are free and open to the public.