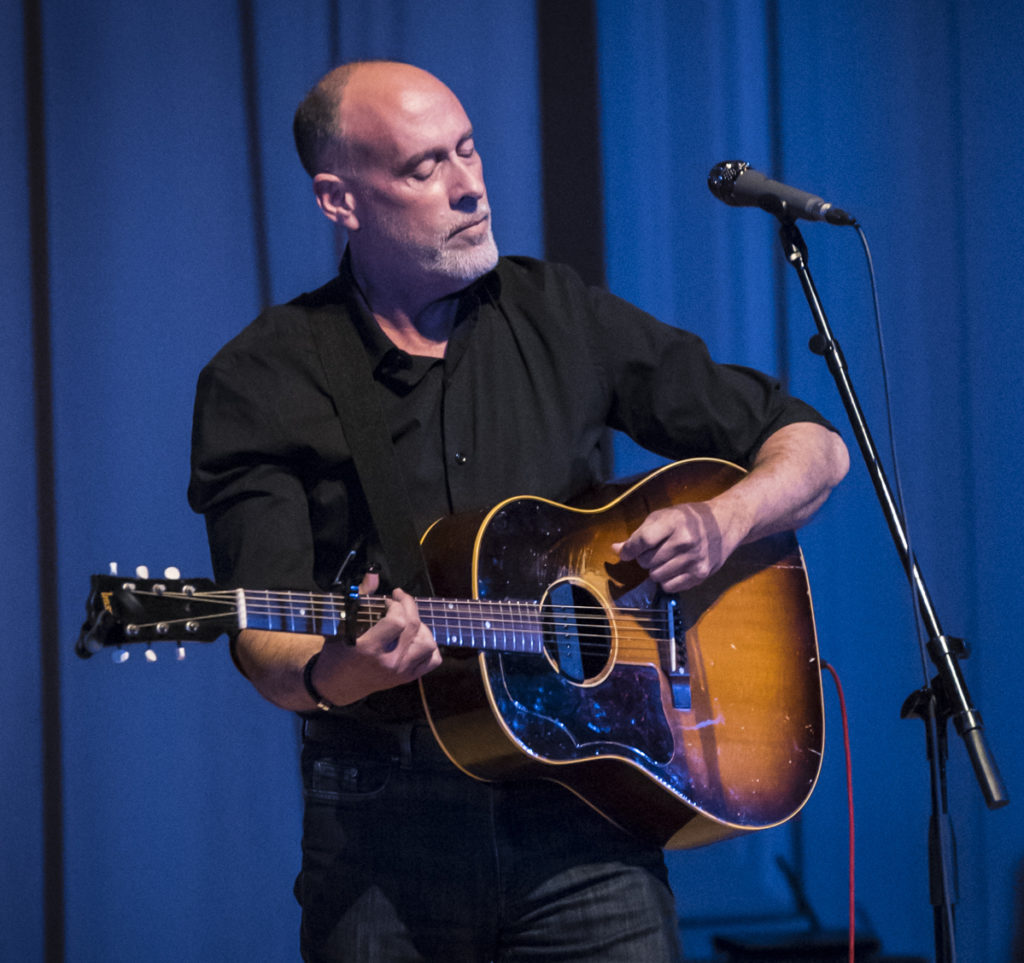 Marc Cohn will perform at The Massry Center for the Arts on February 20.

Grammy-winning artist Marc Cohn will bring his soulful voice to The Massry Center for the Arts at The College of Saint Rose at 8 p.m. February 20.

Cohn, best-known for his single “Walking In Memphis,” is a natural storyteller, able to distill universal truth out of his often-romantic, drawn-from-life tales. In the 1990s, when Cohn followed up “Walking in Memphis” with two more releases, TIME magazine called him “one of the honest, emotional voices we need in this decade.”

After a decade-long break from recording, Cohn returned with “Join the Parade” in 2007, which was inspired both by Hurricane Katrina and a 2005 attempted carjacking of a van carrying Cohn and his band in Denver. Cohn was shot in the head, but doctors were able to remove the bullet, which was lodged in his temple.

“The Coldest Corner in the World,” the title song to the documentary “Tree Man,” was released in 2014, marking his first original song release since “Join the Parade.” In 2016, Cohn released “Careful What You Dream: Lost Songs and Rarities” and the bonus album “Evolution of a Record,” which featured songs and demos created prior to his Grammy-winning debut. The albums marked the 25th anniversary of “Walking in Memphis.”

Since then, Cohn has partnered with other great artists as a songwriter and performer. He co-wrote half of soul artist William Bell’s album, “This is Where I Live,” which in 2016 earned Bell his first Grammy. And in 2017, Cohn joined Michael McDonald for part of McDonald’s tour.