Lynn is known for her work on "True Detective" soundtrack, NPR appearances 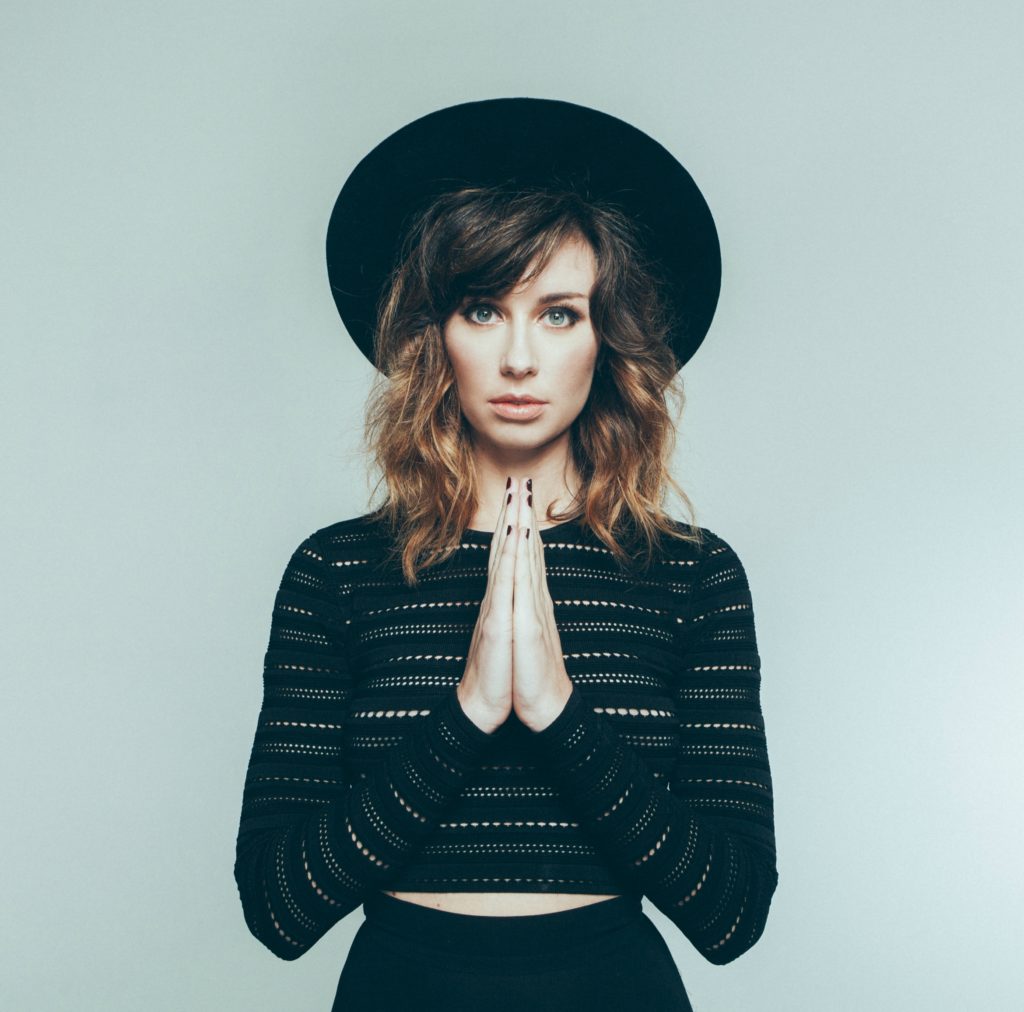 Rock-folklore Artist Lera Lynn will play The Massry Center for the Arts on February 2, 2018.

Singer-songwriter, co-producer, and multi-instrumentalist Lera Lynn is heading to The Massry Center for the Arts at The College of Saint Rose at 8 p.m. Friday, February 2 to share her spacey, left-of-center rock and experimental pop-noir. Tickets are $25.

Lynn experienced her first big break in 2014, when she landed the role as a barroom singer on the second season of HBO’s “True Detective.” She also contributed to the hit show’s soundtrack, including an original song “The Only Thing Worth Fighting For,” which played on the “True Detective” teaser trailer.

Lynn has three albums, a self-produced EP, and a soundtrack under her belt. Her latest album “Resistor” is a moody, dark and provocative piece that draws on her folklore-Americana roots. Lynn and her co-producer, Joshua Grange, play almost every instrument on the album.

“Resistor has this otherworldly quality to it, this darkness, this sense of atmosphere and space,” says Lynn. “We used a lot of baritone guitar, which at once roots and spears through everything, with the vocals floating above and around. There’s a slow-burning intensity that at times sounds a little spooky. It’s creepy and lovely.”

Lynn first broke into the music scene with her 2011 LP release, “Have you met Lera Lynn?” The song “Bobby, Baby” won the Merlefest’s 2011 Chris Austin Songwriting Competition and best alternative country song at the Independent Music Awards. She followed up with a captivating cover of “Ring of Fire,” heard on the hit TV show “Pretty Little Liars.” In 2014, she released the EP “Lying in the Sun,” which showcases her instrumental and engineering skills.