Saint Rose students in the Faculty-Led Program in Panama are learning that selfies are a language spoken across the world.

When Dr. Claire Ziamandanis, a professor of Spanish at Saint Rose, took eight students enrolled in SPA 370 for a two-week trip to Panama during the winter break recently, she added a “daily selfie” to the students’ assignments.

Students were asked to take selfies and have a conversation in Spanish with someone they met and then come back to the group to share what they learned about the person’s job, education, hobbies, or family.

One photo shows student Lauren Bullock ’20 with a bakery worker and native Venezuelan named Helen. Helen fled Venezuela because of the current political situation and didn’t have any family in Panama, which is why she planned to work on New Year’s Eve. Through exploring Panama, students met other Venezuelans who came there because of Venezuela’s recent political crisis. They heard sad stories about economic loss, being away from family, and of feelings of uncertainty about what is ahead. They also heard about an unexpected sort of racism, where Venezuelan refugees feel they are discriminated against because their skin is lighter than that of many Panamanians. 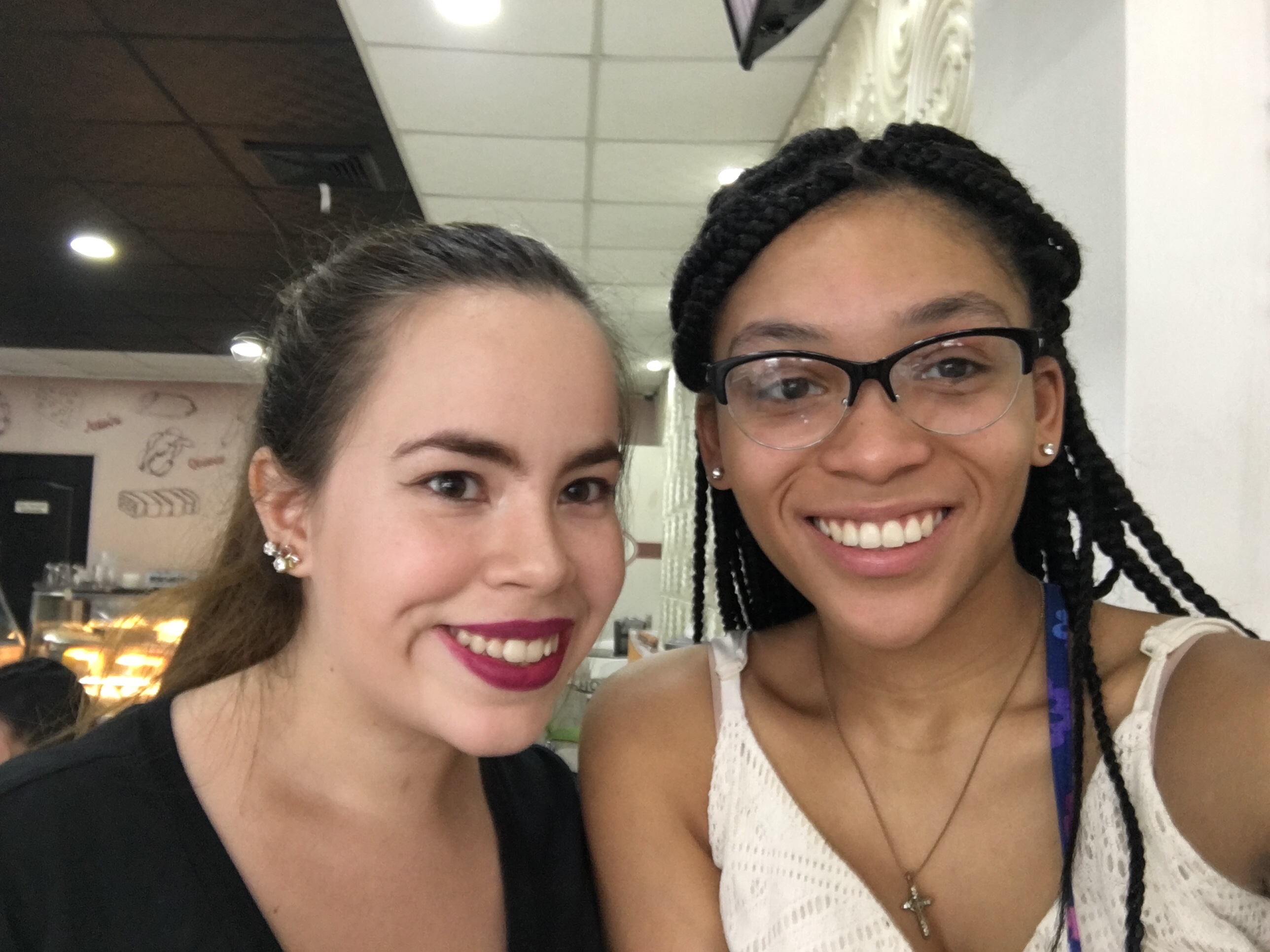 “Our programs initially focused on language acquisition, but we quickly realized that the more significant gains were intercultural,” Ziamandanis said. “Students developed the ability to view the world from a different vantage point, to understand why certain cultural practices made sense in certain settings, and most importantly, to suspend judgment when faced with difference. Now they ask questions to understand what is underneath that difference. Language development happens because it is inevitable in an immersion setting. Guiding students towards deeper understandings of the complexity of the world is the true trophy.” 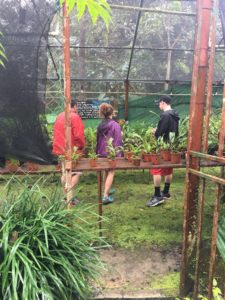 Saint Rose student Nicholas Maginnis ’19 gave a tour in Spanish through the Orchid Sanctuary in Panama.

Ziamandanis and her World Languages and Cultures colleagues have been taking students on these immersive international experiences since 2002. (Faculty-Led Programs also are offered in other academic areas).

She and other faculty have led trips to Panama, Spain, Argentina, Chile, Costa Rica, Mexico, and Ecuador. The class for the Faculty-Led Programs meets on campus like any regular class, and the travel portion typically occurs during a semester break. Students pay their regular semester costs plus an additional travel cost, which ranges from $1,500 to $3,000.

Most U.S. college students who study abroad – 63 percent – choose short-term trips, such as a summer or travel period of eight weeks or fewer, according to the 2017 Open Doors Report by the Institute of International Education.

Saint Rose students interested in study abroad opportunities should contact the Center for International Programs at 518-485-3950 or studyabroad@strose.edu.

Reasons for Students to Study Abroad 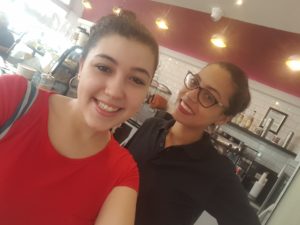