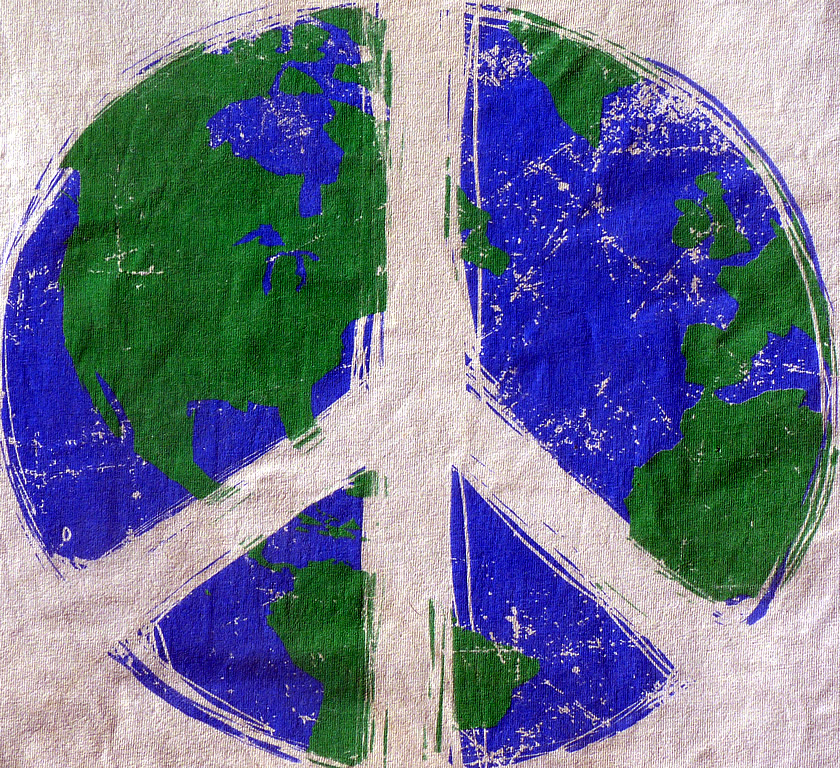 “Peace” by OC Always is licensed under CC BY 2.0

It is a ritual that is all-too familiar: People are shot and killed while attending a concert, going to school, or to worship. Communities across the country pause to offer thoughts and prayers for the victims and call for an end to gun violence. A period of inaction follows, until the next tragedy.

At 7 p.m. Thursday, November 30, The College of Saint Rose, in collaboration with a coalition of interfaith and gun violence prevention organizations, will host a regional forum that looks at what can be done to keep guns out of the hands of violent individuals. “Beyond Thoughts & Prayers: A vigil and a call to action” will be held at the Hubbard Interfaith Sanctuary, 959 Madison Avenue, Albany. It is free and open to the public.

A service to remember family and friends killed by guns will include a discussion about causes of gun violence and various proposals, including state and federal legislation, to help make the country safer.

The Capital Region forum coincides with hundreds of events held nationwide in December to commemorate the fifth anniversary of the massacre at Sandy Hook Elementary in Newtown, Connecticut. The Newtown Action Alliance, an all-volunteer organization participating in the Saint Rose forum, is calling for federal legislation to prevent shootings like the one that killed 28 children and adults there. People who attend the forum may sign a letter to Congress that the alliance drafted listing 23 legislative proposals, including extending criminal background checks to private gun sales.

The Centers for Disease Control and Prevention estimates 33,000 Americans a year are fatally shot, an annual rate that has risen recently. Most die in individual shootings, but mass killings are also up.

Ken Scott, director of community service at Saint Rose, said the event might help the community push beyond its frustration over inaction.

“Are we deadlocked? Yes, I feel that way, and I don’t want to,” said Scott. “That’s part of the satisfaction of doing this event – to try to address the epidemic of violence. Wouldn’t it be wonderful if some new leadership emerged? We need to rise up.”

“At times it seems like nothing will change in terms of gun policy, but yet, in the years since Newtown, a viable gun violence prevention movement has grown up,” said Senchyna, whose 26-year-old nephew, Camilo, was a gun homicide victim in December 2014 in San Francisco. “There has been a revival of interest in this issue. We need more people to join us so it can continue to grow. There is strength in numbers.”

“Beyond Thoughts & Prayers: A vigil and a call to action”

What: The College of Saint Rose, in collaboration with a coalition of interfaith and gun violence prevention organizations, will host a regional forum that looks at what can be done to keep guns out of the hands of violent individuals.
When: 7 p.m. Thursday, November 30
Where: Hubbard Interfaith Sanctuary, The College of Saint Rose, 959 Madison Avenue, Albany.
Notes: It is free and open to the public.