The line-up includes Grammy-winning artist Marc Cohn and our Saint Rose Camerata, a group of talented faculty marking 15 years of music together. 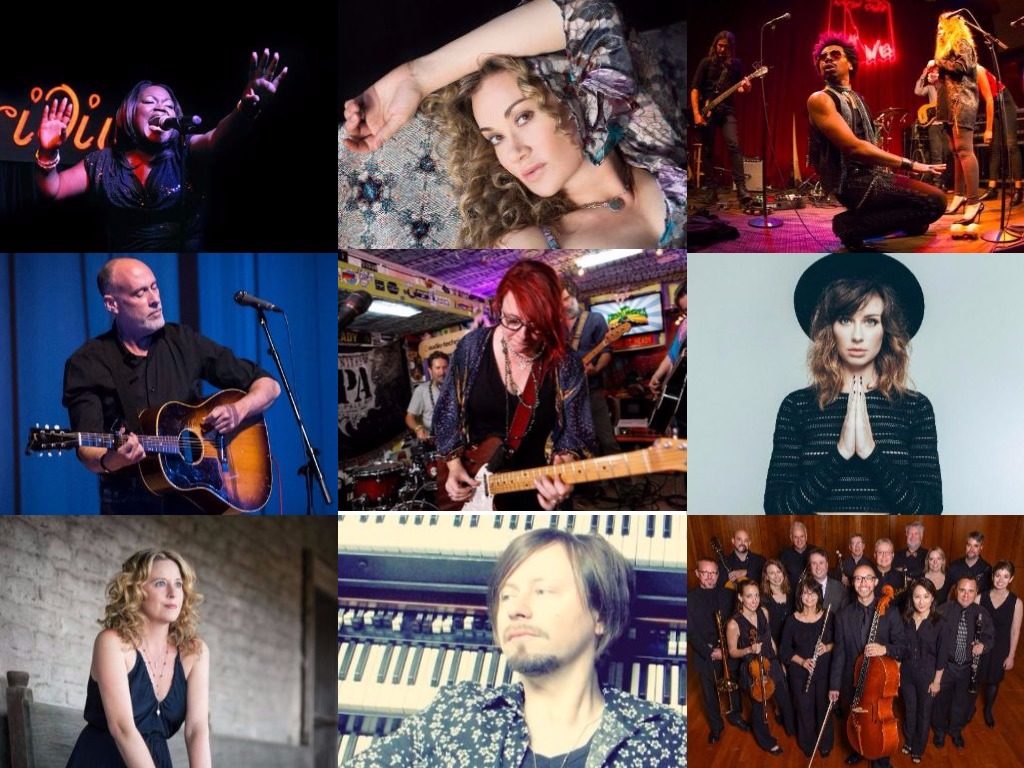 The Massry Center for the Arts has announced its 2017-18 season. All performances, unless otherwise noted, begin at 8 p.m., with the box office opening at 7 p.m. and doors opening at 7:30 p.m. For tickets, call 518-337-4871 or visit www.massrycenter.org. The center is located at 1002 Madison Ave., Albany. Off-street parking is free for performances.

Marc Cohn won a Grammy for the ballad “Walking in Memphis,” and garnered praise from the great Bonnie Raitt. Performs October 14. Tickets are $50.

Gedeon Luke & The People, draws on the gospel sounds of Al Green and rock ‘n’ roll passion of The Rolling Stones to put on a sensational performance. Performs October 28. Tickets are $35.

Dana Fuchs played Sadie in the Beatles-inspired film, “Across the Universe.” Now, she entertains with a sultry voice and impactful songs. Performs December 2. Tickets are $35.

Carolyn Wonderland is a true legend of her time, combining the soulful vocals of Janis with the guitar skills of Stevie Ray. Performs January 13. Tickets are $25.

Lera Lynn was featured on “The Late Show with David Letterman” and the HBO hit “True Detective.” Her left-of-center rock and experimental pop-noire music is unique and refreshing. Performs February 2. Tickets are $35.

Lachy Doley was dubbed the Jimi Hendrix of the Hammond Organ and is Australia’s most celebrated blues soul rock organ player today. Performs March 3. Tickets are $35.