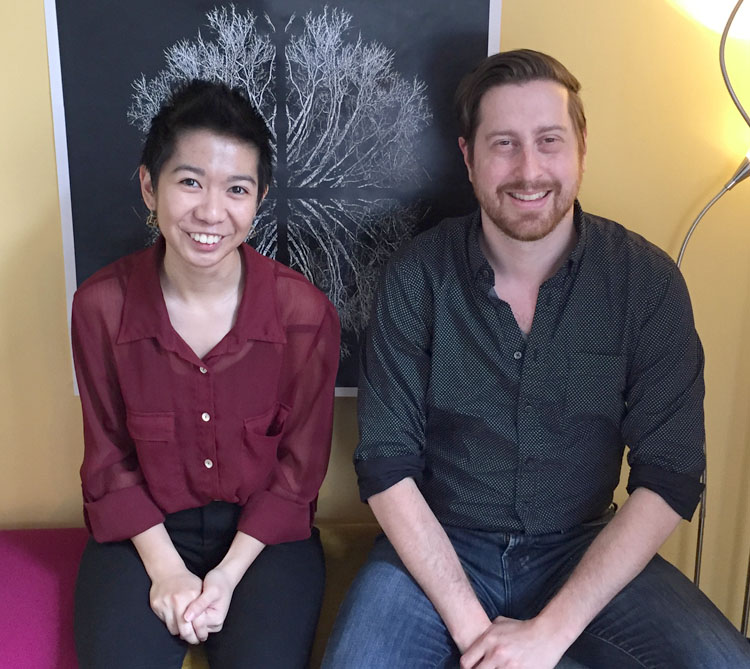 As a senior designer at St. Martin’s Press, the world’s fifth largest publishing house, Grom plays a substantial role in determining what readers see when they pick up the latest novel by Donna Tartt or Michael Cheban. As an accomplished photographer and designer he gets to choose the covers he will create himself. 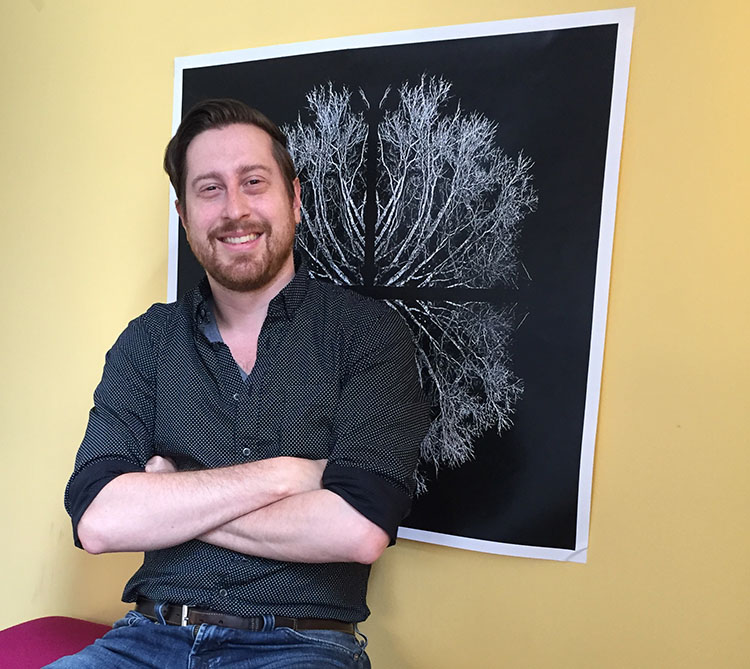 Rob Grom ’04 is paving the way for other Saint Rose art and design students.

“Book publishing is such a great place for a designer. You can spend a lifetime creating covers and never repeat yourself,” said Grom, who joined the company in 2004 as a junior designer. “And the work we do is definitely becoming more recognized in art circles.”

It was at Saint Rose, Grom said, that he developed the crucial design skills and ability to develop concepts through different medium. Now, when he and his St. Martin’s co-workers select their paid summer interns, they give special consideration to the art and design students from Saint Rose. The publisher has hosted Saint Rose interns for a decade or so.

“It seems that they are the most prepared and have the best attitude about taking criticism and following through,” said Grom, a Washington County native who earned a BFA in graphic design. “We’ve had art students from other schools who try to outdo each other, and that prevents learning. But the whole staff agrees Saint Rose interns are consistently great to work with.”

This year, they selected Soleil Paz ’18, an aspiring book designer who has been eager to land a St. Martin’s Press internship ever since she was a first-year student and saw Grom speak at an alumni event. That night, she introduced herself. The following year she asked about design opportunities in publishing. This past year, as a junior, she inquired about the internship. In between, Paz became acquainted with some previous St. Martin’s interns from Saint Rose.

“When Rob spoke at that alumni panel, he was essentially the first person to tell me that this career path was valid and attainable, right after graduation,” recalled Paz. 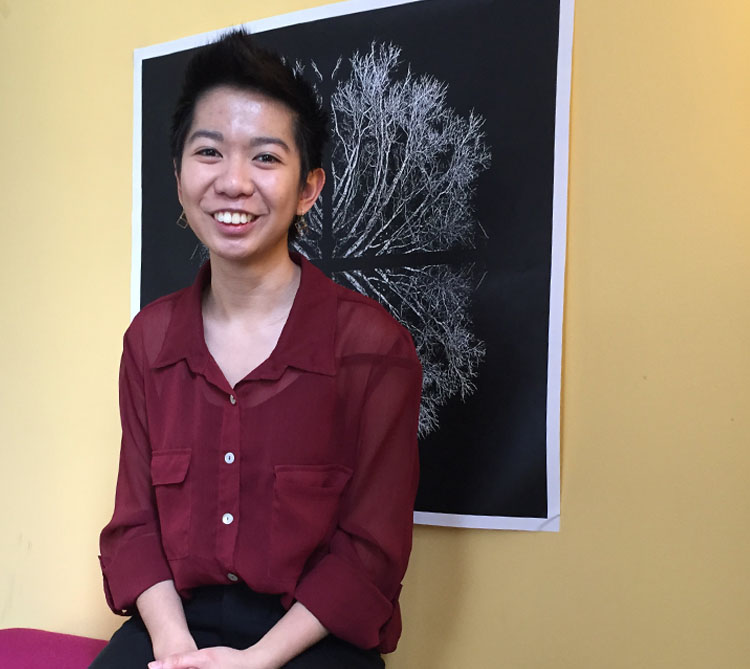 Numerous Saint Rose students have followed a St. Martin’s internship to rewarding careers at other leading companies, or as solo practitioners. Others, like Grom – who first heard about the job from a Saint Rose professor – have moved up the ranks at the publisher.

Jeremy Fink ’15, for one, said his internship had opened his eyes to the importance – and occasional challenge – of collaborating during the creative process. Today, he is a junior designer at St. Martin’s whose recent covers include an adaptation of a Robert Louis Stevenson work and a novel by Jenny D. Williams.

“It has been a massive advantage to my career having the connection to St. Martin’s,” said Fink, a photographer, who was raised in Latham. “It was a dream of mine to make it to New York City and being connected to St. Martin’s made that (dream) come true, first as an intern and then again when I went full time after graduating.”

The collaboration, arguably, is even responsible for the Twitter bird. This is because Phil Pascuzzo ’00, who took part in a St. Martin’s internship, went on to work there and meet freelance designer Biz Stone. Stone, in turn, co-founded Twitter – and commissioned Pascuzzo to create the famous blue bird logo.

The Albany-based Pascuzzo, a sought-after designer with more than 1,000 covers in his portfolio, frequently credits Saint Rose with getting him his start.

“I wouldn’t have gone into book jacket design without Saint Rose,” he has said. “They placed me in the St. Martin’s internship and it felt like a perfect fit. Before that, I didn’t know it was a job and I didn’t know what kind of design I wanted to do.”

Here’s where you will find our art and design students this summer: