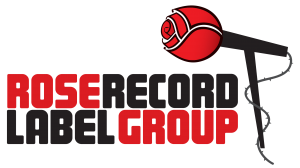 The event will be held in Jack’s Place inside the Hearst Center for Communications and Interactive Media, 996 Madison Ave., Albany, New York. The Gala begins at 7 p.m., and it is free and open to the public.

The evening will feature performances by the label’s three promising artists. Sydney Schizzano will officially release her debut EP “Felt.” Bad Mothers will perform songs from their upcoming EP “Why Bother,” and guests will have a chance to download a new single. Alenni also will perform songs from her debut album “Constellations,” which was previously released in December 2016. Rose Record Label songwriters will be performing throughout the night as well.

“We are so excited to have three amazing artists finally releasing their music,” said Group President Will Hahn. “They have all worked so hard and it’s great to see the final project. This is only the beginning for these artists, and I can’t wait to see what the future has in store for them.”

The event will be live streamed on Facebook, so even if someone can’t make the event they can still view the artists. Inside the event, guests can purchase merchandise and music from the artists. There also will be food and raffles for chances to win prizes. Guests will have an opportunity for professional photos in front of the official Rose Record Label backdrop, as well as a chance to meet and network with Rose Record Label members and members from the local community. 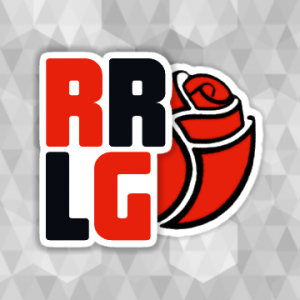 Rose Record Label Group is run by the music industry students at The College of Saint Rose and began to take shape in the fall of 2014. February 2015 marked the official launch of the record label, and February 2016 marked the official release of the first album, “Rose Roots Vol. I,” which can be found on iTunes, Google Play and Spotify. The 2015 and 2016 events were hosted at the Hearst Center for Communications and Interactive Media and showcased the songwriters and newly signed artists.