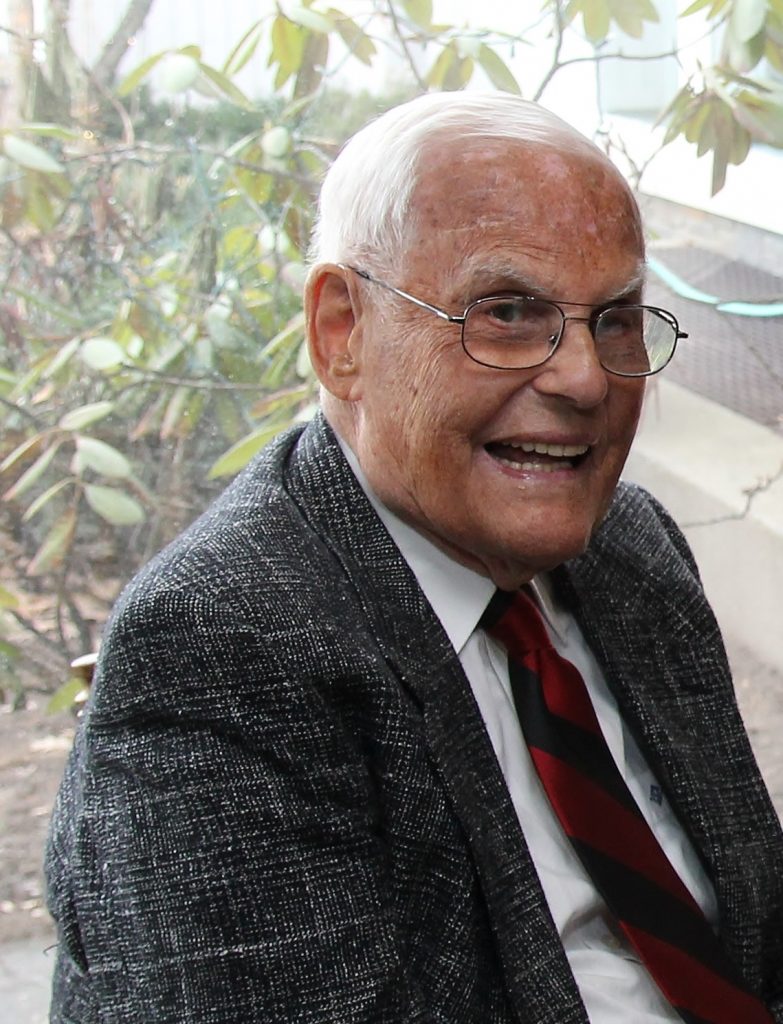 ALBANY (September 26, 2016) — The College of Saint Rose mourns the loss of J. Spencer Standish, an extraordinary business leader and philanthropist. We extend our heartfelt sympathy and prayers to his family, especially his beloved wife, Patricia, an alumna of Saint Rose and former Trustee. Spencer supported many organizations and educational institutions in the Capital Region.

The College of Saint Rose benefited greatly from Spencer’s generosity. Most recently, in April 2015, he and Patricia established and endowed the J. Spencer and Patricia Hunter Standish ’50, G’57 Endowed Chair in English. This generous gift followed the naming of Standish Atrium in the Massry Center for the Arts, and the Patricia Standish Education and Curriculum Library in the Lally School of Education, among many other projects and programs at the College. In 2013, the College awarded honorary degrees to Spencer and Patricia. In 2009, they were honored with the College’s Community of Excellence award, and in 2004, they received the Spirit of Saint Rose Award for their leadership in the Advancing the Saint Rose Difference Campaign.

Spencer’s legacy will endure at Saint Rose and throughout the Capital Region.