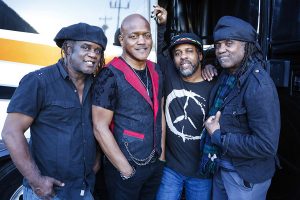 Victor Wooten, a five-time Grammy Award-winning artist and a founding member of the eclectic group Bela Fleck and the Flecktones,has also been playing with his brothers for over four decades! They are recognized as some of the most innovative musicians in existence and are collectively known as one of the most talented and dynamic band of brothers the world has ever known.

Season Finale: Saint Rose Camerata presents a new work about Chilean artist Violeta Parra by Emily Pinkerton, Assistant Professor of Music Industry, and a work for voice and guitar by American composer Domenic Argento. The program also includes Façade: An Entertainment by British composer William Walton. The work is a clever and entertaining combination of recited poems by Edith Sitwell and Walton’s instrumental music. Saint Rose Camerata will perform selected movements from the collection of over forty poems, which were assembled between 1922 and 1928. 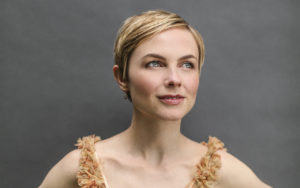 Kat Edmonson forged her sound, an unusually charming and seamless blend of old and new, performing in small rooms and clubs before touring worldwide and performing with the likes of Lyle Lovett, Chris Isaak, and more. She has emerged as one of the most distinctive performers in contemporary American music.  With a sweetly mellifluous soprano echoing Blossom Dearie’s lighter-than-air approach as well as her gift for evocative songwriting, Kat is a rare artist who embodies the spirit of the past while remaining resolutely au courant.

“Outstanding taste in songwriting as well as a soul-marinated voice.” – Rollingstone

Syracuse native Sexton got his start singing in the streets and subways of Boston in the early 90’s. Still fiercely independent and headlining venues from The Fillmore to Carnegie Hall, he has influenced a generation of contemporary artists. His songs have appeared in television series and in numerous films, though it’s his incendiary live show, honest lyrics, and vocal prowess that keep fans coming back for more.

This season IS made possible by our generous sponsors 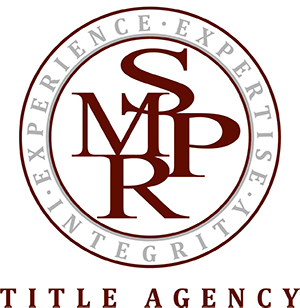